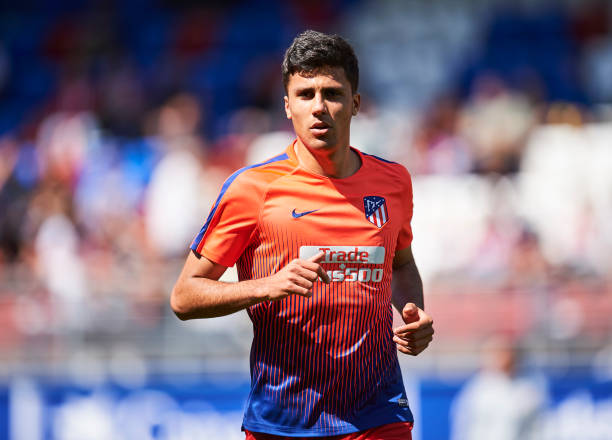 The Spain international has been linked with Manchester United, Manchester City and Bayern Munich, but the latter two are favourites to sign him.

The Red Devils have run the rule on Rodri, and their analysis suggested he is a bit slow in reaction and awareness, according to Balague.

As expected Rodri will leave AtM -wanted by City, Bayern and even United, the first two favourite. They will get a Busquets type (exceptional defensive positioning, good delivery of ball) but not yet at his level. MUFC'a analysis suggested bit slow in reaction and awareness pic.twitter.com/69gpwpc2Jr

While it’s not a certainty, that could be the reason why the Old Trafford outfit aren’t leading the race for the signature of the Atletico star, as they likely have reservations over his ability to quickly adapt to the pace of the Premier League.

United boss Ole Gunnar Solskjaer wants a replacement for the departed Ander Herrera, and while Rodri is on his radar, it doesn’t seem the club will be going after him.

The 22-year-old featured in 45 games across all competitions for Diego Simeone’s last term, scoring thrice and assisting once, and is hugely admired by City boss Pep Guardiola.

The former Villareal midfielder has a £60 million buyout clause in his deal, and Atletico won’t stop him from leaving once suitors meet their demands.