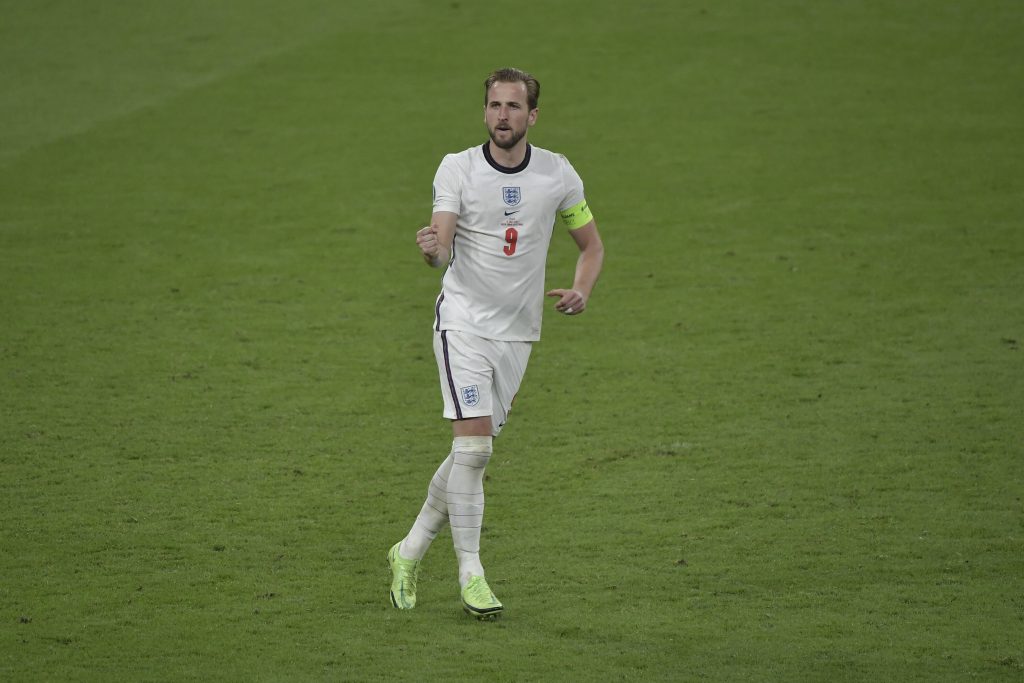 Matt Law has dropped a huge bombshell today that has unsettled the Tottenham Hotspur fan base, judging by their reactions on Twitter.

The Telegraph journalist has claimed that Kane’s England teammates believe he could refuse to return to pre-season training with Tottenham, as he fancies a move to Manchester City in the summer transfer window.

City have already made a bid of around £100 million for Kane, which was immediately rejected.

The Portuguese boss has also reiterated that the 27-year-old remains a Tottenham player and will speak with him when he returns to training.

However, Law claims that English players, who forged a strong bond during the European Championships, feel there is a possibility that Kane will not report for training if Levy continues to take a rigid stance.

Kane believes he has a gentleman’s agreement that Spurs will listen to bids for him this summer.

Spurs could soften their stance at some stage, but City will need to come up with an offer in the region of £150 million, if not more.

Former Tottenham star Graham Roberts has reacted to the report on Twitter, dismissing the idea that Kane will act unprofessionally.

Spurs are obviously determined to keep hold of Kane, who still has three years left on his current deal at the club.

Read: Tottenham could wrap up Takehiro Tomiyasu transfer this week.