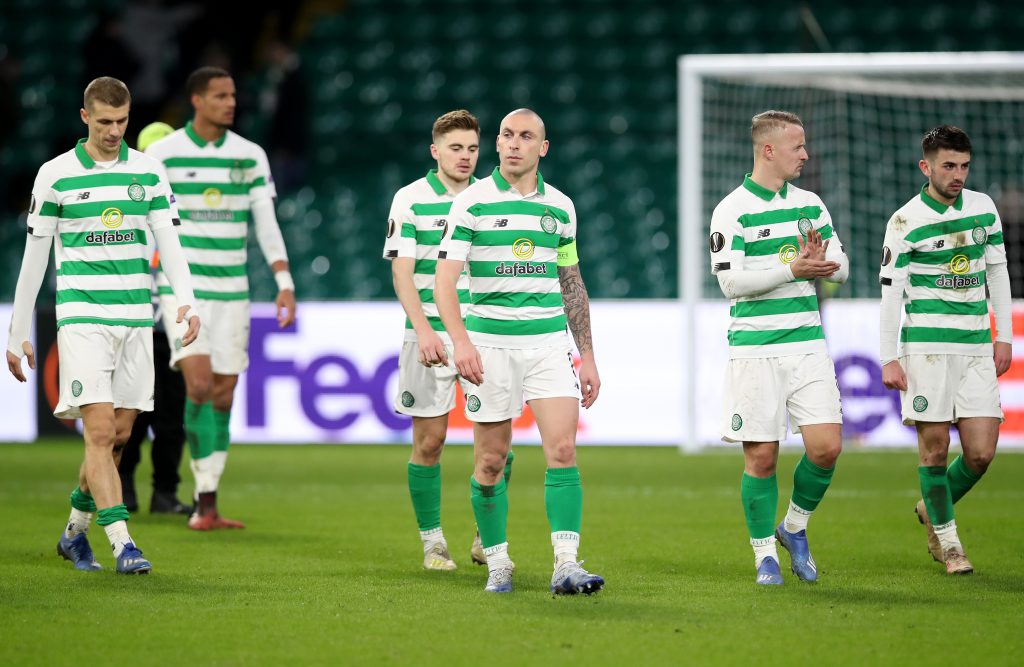 Celtic fans won’t be too happy with his remarks but it is not surprising from a former rival player.

Celtic lost 3-1 at home to Copenhagen in the second leg of the tie. The Hoops were favourites to go through to the next round after a 1-1 draw in the first leg away from home.

Neil Lennon will be bitterly disappointed with his side’s showing at home and he will be demanding a strong reaction in the next game.

Celtic are expected to win the Scottish Premiership this season and the Europa League would have been a bonus for them.

The Hoops will know that this was a golden chance for them to secure their place in the next round of the competition.

Rangers’ progress into the next round will only add to their misery. Steven Gerrard’s side booked their place in the last 16 with a stunning win over Braga earlier in the week.

Celtic will now face St Johnstone in the quarter-finals of the Scottish Cup and they will be hoping to go all the way in that competition.