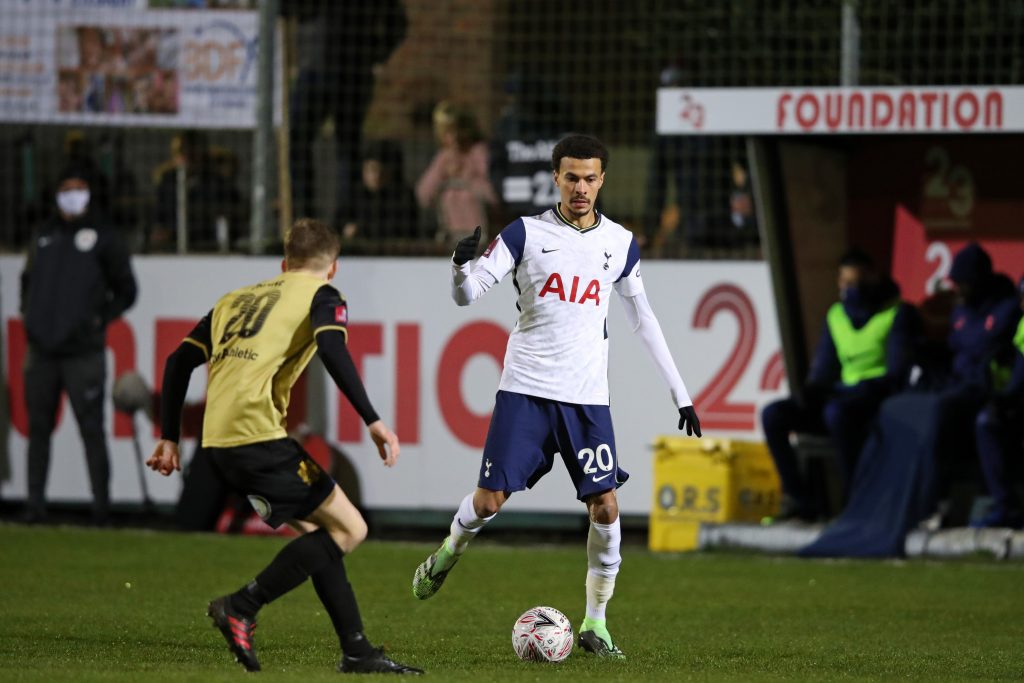 Tottenham Hotspur midfielder Dele Alli has been linked with a move away from the club this month.

Apparently, the 24-year-old was a loan target for Paris Saint-Germain but the Premier League club are unwilling to sanction his exit after failing to secure a replacement.

The England international has fallen down the pecking order at the London club and he needs to play regular first-team football.

A reunion with Mauricio Pochettino at the French club could have been ideal for Alli.

With the Euros coming up this summer, Alli is in desperate need of game time and he will be hoping that Mourinho is willing to give him a chance during the second half of the campaign.

He believes that the decision to hold on to Alli could prove to be a good one and the team needs his goals and creativity right now.

With Harry Kane out injured, Alli could support Son Heung-Min in the Tottenham attack over the next few weeks.

Spurs are going through a rough patch right now and they could use a bit of attacking inspiration.

Alli was one of the best young players in the league before Mourinho arrived and he could make a big difference to the Spurs side if he can recapture that form and confidence once again.