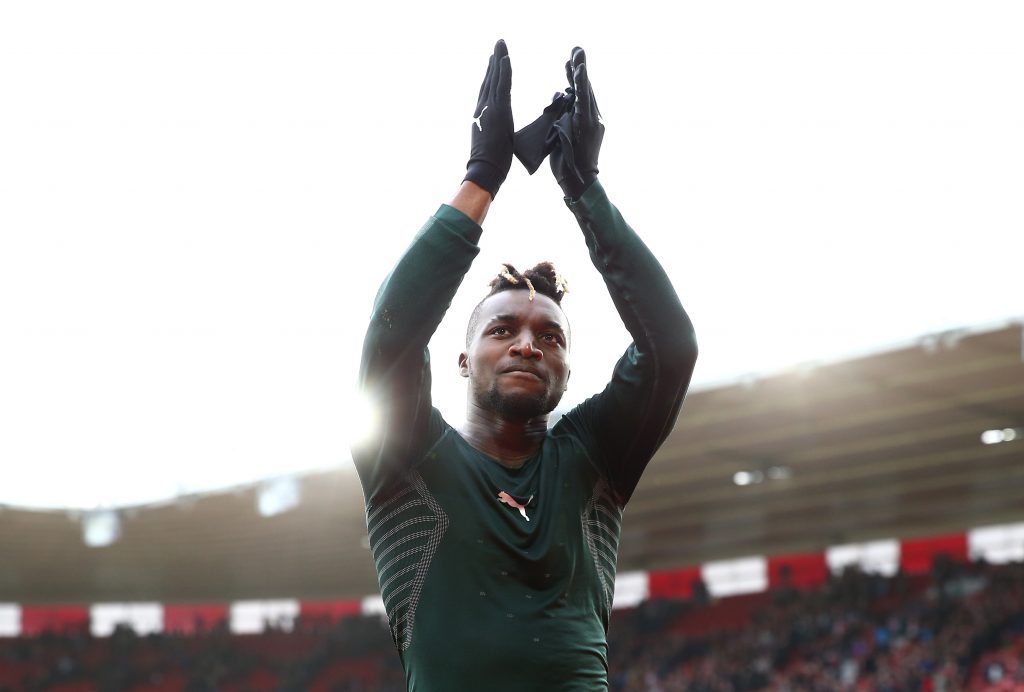 The Frenchman has been in inspired form since the restart and he could guide Newcastle to a top-half finish if he continues to perform at this level. The Magpies are only three points behind 10th placed Burnley.

Saint-Maximin has had a good season overall and Souness thinks he is a ‘top player’. The 23-year-old was recently hailed as the signing of the season by Newcastle manager Steve Bruce.

Souness believes that the Newcastle star will only get better with time and no defender in the league will want to be up against in him in one-vs-one situations.

He said (quotes via Chronicle): “He’s a top, top player. It’s easy to look at him and just talk about his dribbling when he gets one-on-one. If you’re a defender, you do not want to find yourself one-on-one with him. But it’s his choice of pass, as well, he’s bright and he’s alive.

“You can only see him getting better and better. He’s 23-years-old, so you’ll always be reminding him that he’s got a long way to go, and I know Patrick Vieira fell out with him over that because he said that having all that ability is just not enough. As long as he’s willing to turn up every day and want to learn, you can tolerate everything else.”

Apart from his flair, the winger has been quite impressive with his end product as well. He has managed to set up important goals for his teammates recently.

If he continues to perform at this level, the top clubs will soon come calling. It will be interesting to see if Newcastle can hold on to him then.

The winger has already been linked with a move to Tottenham. The Londoners are thought to be keen on signing the Newcastle star this summer.