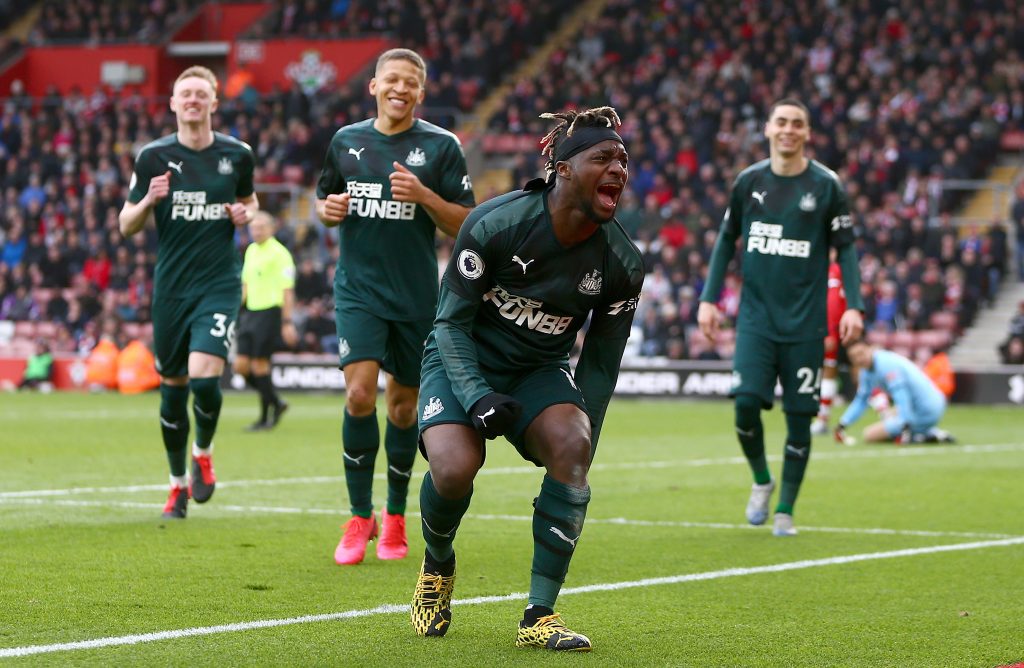 Graeme Souness has given his take on Newcastle United winger Allan Saint-Maximin in The Times.

The former Newcastle United manager has said that the 23-year-old winger gets fans “excited”.

However, Souness has stated that the Frenchman is a “wild card” and has referred to Patrick Vieira’s previous comments on him.

Souness wrote about Saint-Maximin in The Times: “He gets you excited, but he’s a wild card.

“Patrick Vieira managed him at Nice and his verdict concerns me: ‘Allan’s problem is that sadly he thinks that talent is enough to go to the highest level. He needs to understand that he needs to work, to make sacrifices, to suffer’.”

Saint-Maximin joined Newcastle from French club Nice in the summer of 2019 for a transfer fee reported by Sky Sports to be worth £16.5 million.

According to WhoScored, the 23-year-old winger has made 15 starts and three substitute appearances in the Premier League for Newcastle so far this season, scoring two goals and providing one assist in the process.

During the 2018-19 campaign, the former France Under-21 international scored six goals and provided three assists in 34 Ligue 1 matches for Nice, according to WhoScored.

Saint-Maximin is a very good winger who has done well for Newcastle, but there is still room for improvement.

The winger needs to add consistency in his game, and he could also do with helping out defensively a bit more.

Newcastle are a better team with Saint-Maximin in it, and the St. James’ Park faithful will hope to see more of him if and when the season gets back underway.