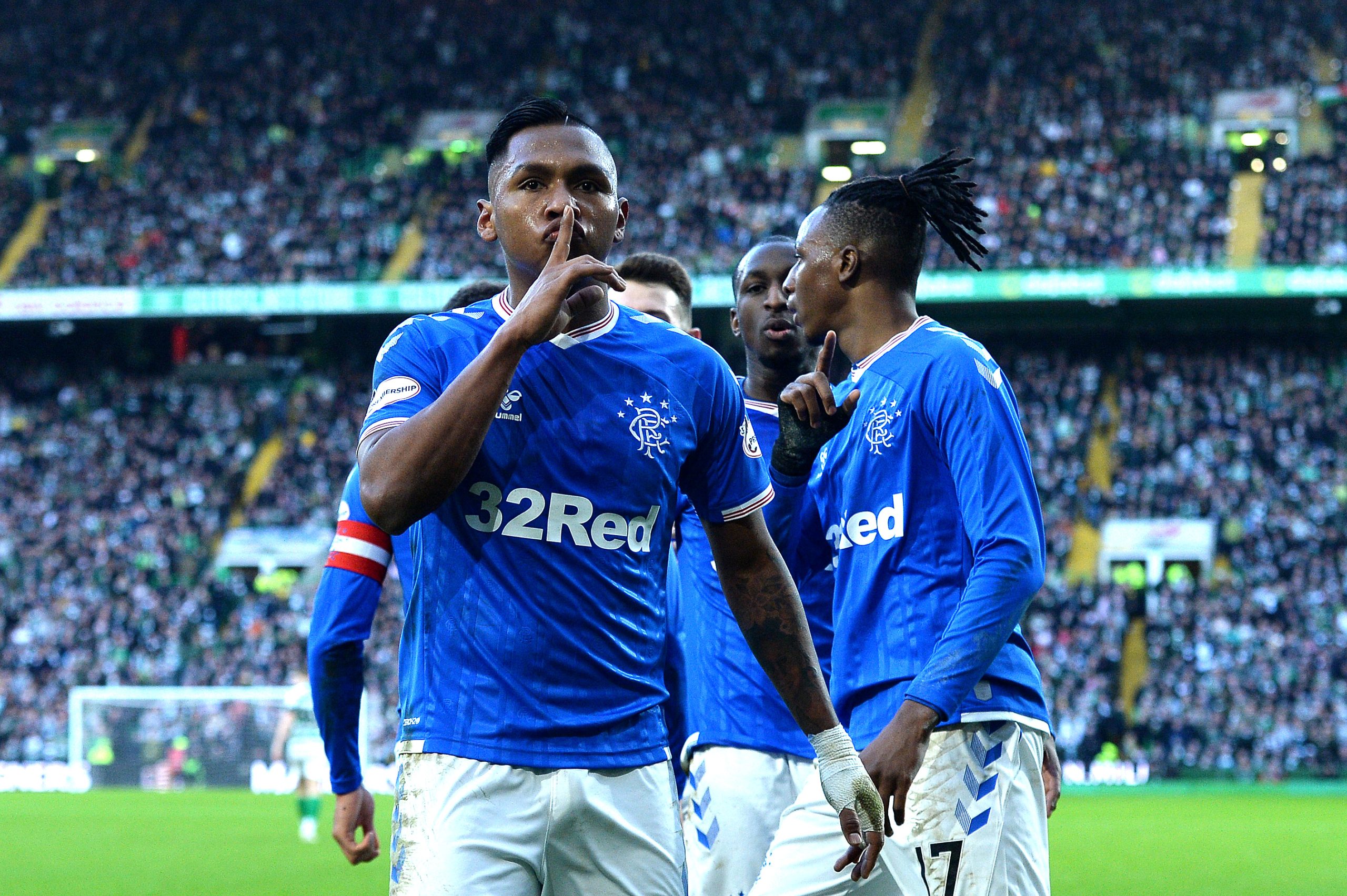 Lille president Gerard Lopez has told talkSPORT that the club have made a bid for Rangers striker Alfredo Morelos.

According to talkSPORT, the offer from French club Lille for Rangers star Morelos is £16 million.

However, according to Lopez, the Ligue 1 outfit are not ready to increase the offer as they recently signed striker Jonathan David from Gent.

Lopez told talkSPORT: “We have (bid £16m). He’s obviously a good player. We had a primary target who was Jonathan David and who we got. He’s locked into a certain system with a number of players already around him.

“We obviously are entering a transfer window that is longer than usual. The key thing for us is to analyse how what we have already comes together and that is something the coach is looking at before we make any other additions.

“He’s a great player, we’ve bid for him and we like him but at this stage we are in a situation where we want to understand… we haven’t had time to prepare at all. It’s been a really odd preparation.

“We know we have a lot of talent. We have lots of offensive material and we’ve hit the pause button at this stage. We will wait it out a couple of weeks and see where we are. Then make a final decision on if we need someone else in the transfer market.”

Morelos is one of the best strikers in the Scottish Premiership and is a key figure in manager Steven Gerrard’s side.

It is unlikely that the Gers will sell the Colombia international striker this summer, unless, of course, they are offered a big transfer fee.

It does seem that Rangers want more than the £16 million they have been offered from Lille, and it makes sense for the Ibrox club to take that stance.

After all, having signed Kemar Roofe and Cedric Itten already this summer, Gerrard do have more options in his attacking unit, and they can wait for better offers to come since the summer transfer window will run until October.

If Rangers are unable to sell Morelos, then it is only going to be good for Gerrard, as the striker staying at the Gers will enhance their chances of winning the Scottish Premiership title this season.