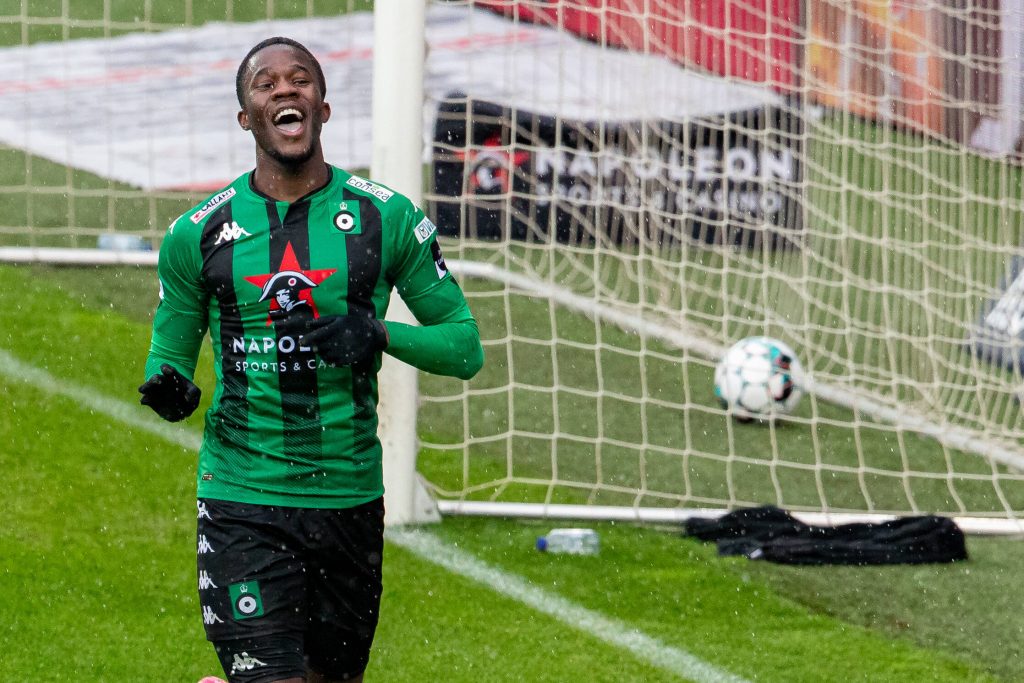 The 22-year-old spent last season on loan with Belgian top-flight club Cercle Brugge, registering 17 goals in 34 appearances across all competitions.

He played a key role in them avoiding relegation. Brugge had the option to sign him permanently but opted against the deal as Ugbo wanted a new challenge.

It was previously suggested that Watford or Fulham could sign the Englishman, but it now appears that he could be set for a permanent move abroad.

Besiktas, PSV and Feyenoord have expressed an interest, but reputed journalist Fabrizio Romano claims that Genk are confident of landing his services.

Earlier in April, Watford were in negotiations with Ugbo, but it appears unlikely that they will sign him after recruiting Emmanuel Dennis, Ashley Fletcher and Joshua King.

The Cottagers have also been credited with an interest recently, but Championship football may not appeal to the striker at the current phase of his career.

Genk are one of the most successful clubs in Belgium, and they could be playing in the Champions League group stage next term if they win two qualifying ties.

Ugbo gained valuable experience playing in the Belgian top-tier last season, and he could relish the prospect of returning to familiar surroundings.

The striker is likely to push for a permanent exit from the European champions, having failed to make a single competitive appearance for them.

He has been with the Blues since the age of eight. He has watched several of his former teammates make the grade while he has been out on loan.