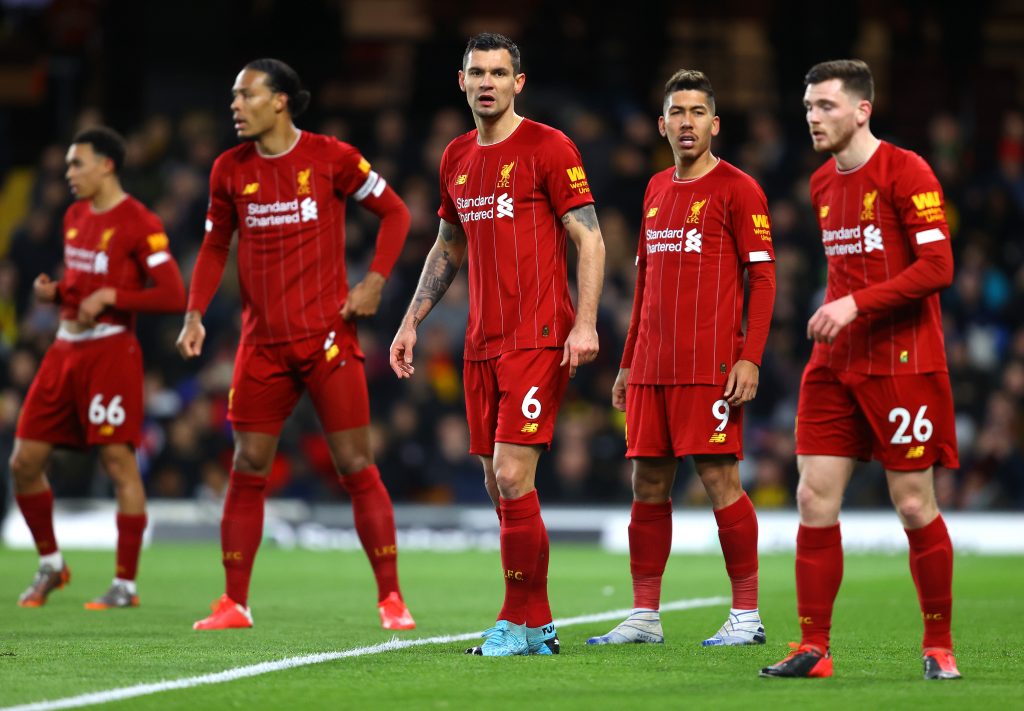 Liverpool centre-back Dejan Lovren has appeared to indicate that he is against Covid-19 vaccinations on Instagram.

The Croatia international took to the social media platform to support a post by Croatian MP Ivan Pernar. 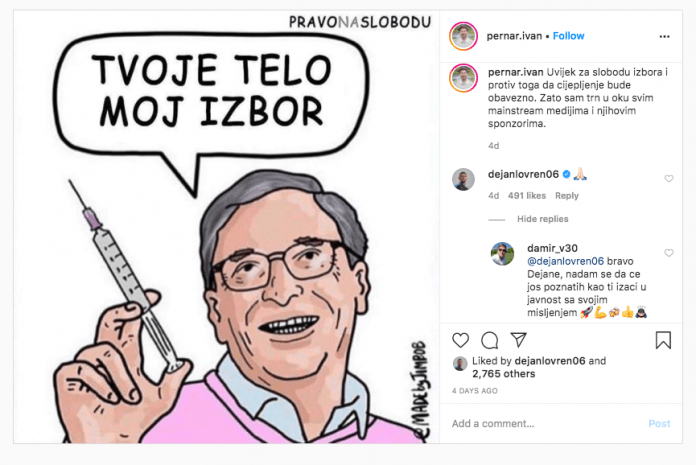 An anti-vaxxer meme of a cartoon image of Bill Gates holding a syringe and saying the words “Your body is my choice” was posted by the Croatian politician, conspiracy theorist and anti-eviction activist, accompanied by the following message:

“There should always be the freedom of choice and against making vaccination mandatory. That is why I am a thorn in the eye of all mainstream media and their sponsors.”

Lovren reacted to the post with the ‘pray hands’ emoji, indicating that he is also against the vaccination, and Match of the Day presenter Gary Lineker has brutally mocked the Reds defender thus on Twitter:

Better cancel all vaccine testing and trials immediately then. https://t.co/k8EQSFWFMS

Football games are currently on hold across the major European leagues due to the pandemic, and there are plans to make vaccines to combat it.

Some people have reservations about using vaccinations to treat the coronavirus, though, and it’ll be interesting to see if science will find a breakthrough that will put an end to this menace in the coming weeks and months.

Liverpool are six points away from being crowned Premier League champions, and it remains to be seen if the campaign will ever be concluded due to the uncertainty the coronavirus pandemic has plunged football into.