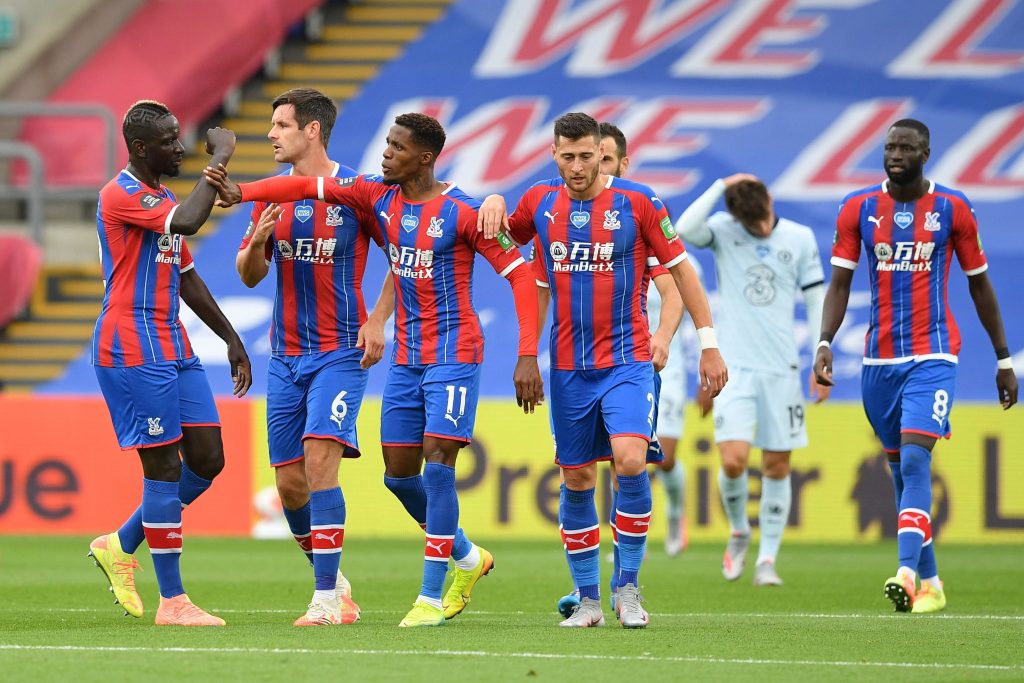 Chelsea pipped Crystal Palace to a narrow 3-2 victory at Selhurst Park yesterday, with goals from Olivier Giroud, Christian Pulisic and Tammy Abraham securing all three points for the visitors.

The Eagles attempted to come back twice after Wilfried Zaha and Christian Benteke both found the back of the net, but they were unlucky in their search for an equalizer, with Scott Dann’s back-post header striking the inside of the post in the closing minutes of the game.

It was Palace’s 14th loss of the Premier League campaign, but it was one of their best attacking performances and manager Roy Hodgson will expect his side to bounce back and get a win when they visit Aston Villa on Sunday.

Benteke finally scored at Selhurst Park for the first time since April 2018, but it was Zaha’s belter that got everyone talking.

The winger’s shot from a distance was too much for Kepa Arrizabalaga to keep out, and it got BBC Match of the Day presenter Gary Lineker to react thus on Twitter:

It was Zaha’s fourth goal of the campaign and his first in 2020, but it was a beauty.

Unfortunately, it didn’t yield any point, but it would have done the morale of the Palace star some good ahead of the remaining four games of the campaign.

The Eagles host Manchester United after weekend’s trip to Villa Park and will travel to Wolverhampton Wanderers afterwards before hosting Tottenham Hotspur on the last day of the campaign.