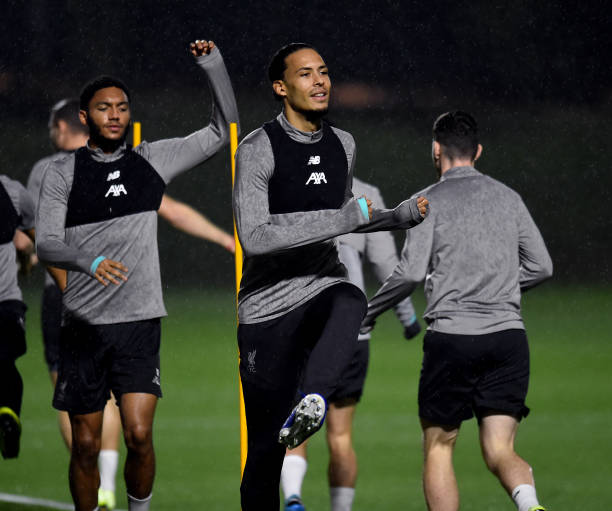 Liverpool booked their place in the finals of the Club World Cup with a 2-1 victory against Mexican side C.F. Monterrey last evening.

Some excellent saves from Alisson kept Liverpool in the game, and Roberto Firmino’s 90th-minute strike gave them needed victory, and they will now come up against come up against Copa Libertadores winners Flamengo in the Club World Cup final on Saturday.

The Premier League leaders have developed the habit of leaving it late to seal victories this season, and Monterrey was at the receiving end of their resilience this time around.

Match of the Day presenter Gary Lineker was in awe of Liverpool’s late victory, reacting thus on Twitter:

Liverpool are quite good at this late winning goal business. 👍🏻

Klopp was without the ill Virgil Van Dijk, with midfielder Jordan Henderson filling in at centre-back against the Mexicans.

As a result, Liverpool weren’t particularly solid defensively, and Lineker was eager to remind the world that they looked like the pre-VVD Reds at the back:

Monterrey had 16 shots in total, including eight on target, highlighting how porous and penetrable Liverpool were without the Dutchman.

Van Dijk has played every Premier League game for them this term, and they will need him to be available all campaign if they are to win the title.