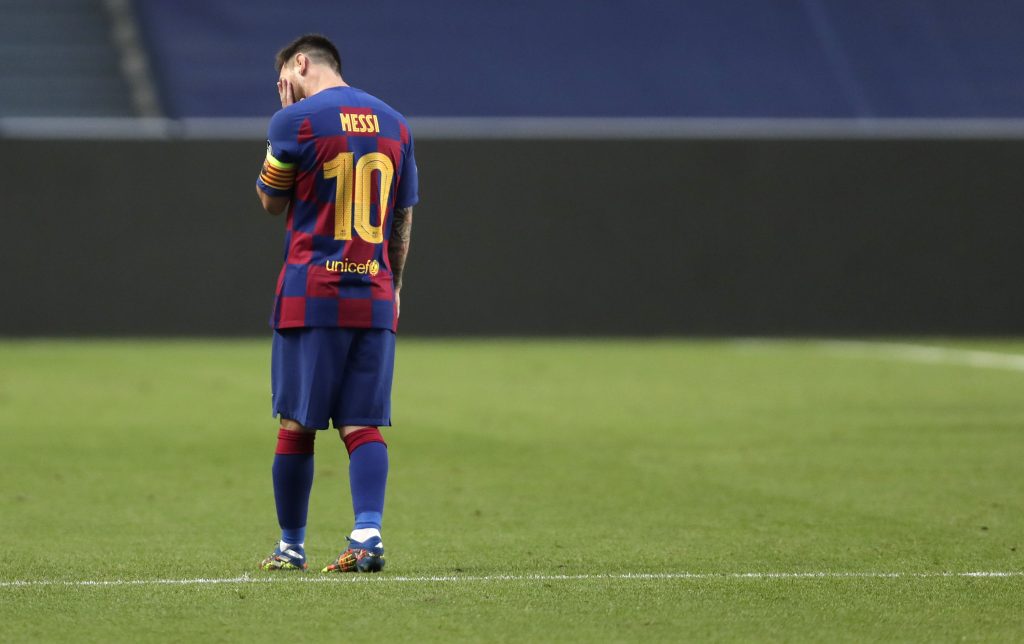 Gary Lineker has taken to Twitter to give his reaction to Barcelona superstar Lionel Messi’s interview about his future to Goal.com yesterday.

On Friday, Messi gave an extensive interview to Goal.com in which he explained why he wanted to leave Barcelona in the summer transfer window.

The Argentina international forward also stated that he will stay at Barcelona this season and fulfil his contract.

The 33-year-old has been on the books of the Spanish giants his entire professional club football career and is out of contract at Camp Nou next summer.

Former Barcelona striker Lineker has taken to Twitter to give his reaction to Messi’s interview to Goal.com.

Just caught up with the extraordinary Messi interview. After all he’s done for the club, over almost 2 decades, it’s such a shame that @FCBarcelona wriggled out and didn’t grant him his wishes. An amicable and satisfying finale of the Messi/Barça era is now difficult to envisage.

Messi is out of contract at Barcelona at the end of the 2020-21 campaign, and it is hard to see him stay at the club under the current hierarchy beyound his current contract.

Of course, if a new president comes in after the elections next year, then the Argentine superstar could stay beyond next summer.

Barcelona are a better team with Messi in it, and the Camp Nou faithful will hope that the Argentine continues to give his best for the team in 2020-21.