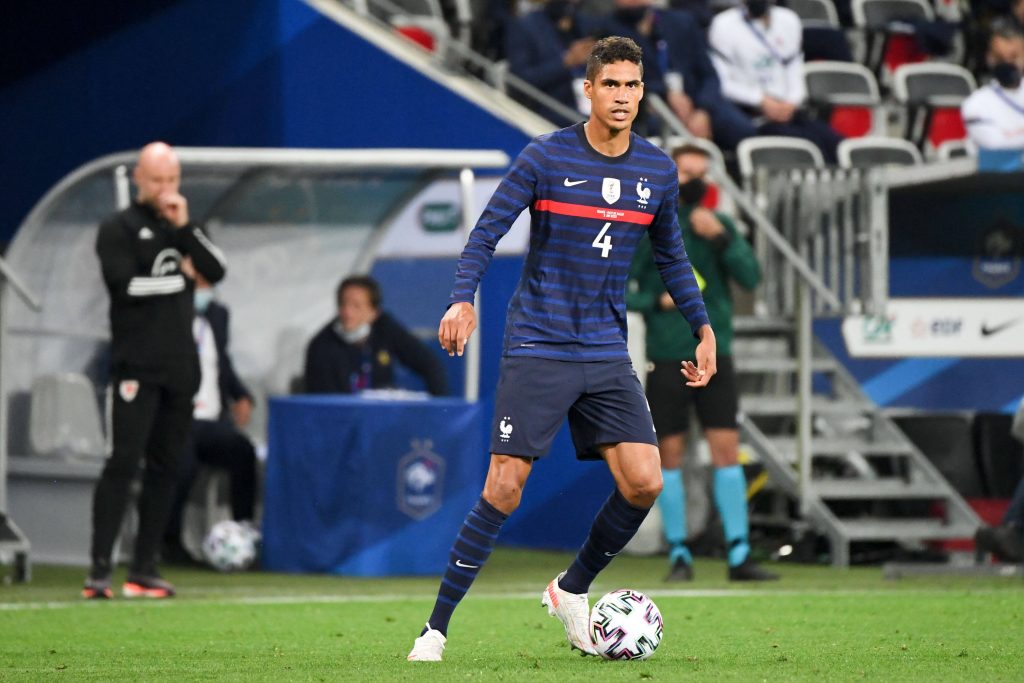 Manchester United have agreed a deal in principle for the transfer of France international centre-back Raphael Varane from Spanish giants Real Madrid.

The defender is expected to jet in into England later this week for his medical and to complete the move officially.

BBC Match of the Day presenter Gary Lineker is impressed with the signing, taking to Twitter to react after United made the announcement:

The 28-year-old is joining the Red Devils for around £41 million including add-ons, and the fee should be considered a bargain given his massive talent and experience.

The 2018 World Cup winner will partner Harry Maguire at the heart of the Red Devils’ defence, and the duo will increase United’s title chances next season.

They have already added Jadon Sancho to their attack after the winger joined from Borussia Dortmund and now boast a squad capable of challenging for the Premier League title and European honours.

The English heavyweights have not won the top-flight title since Sir Alex Ferguson left the club at the end of the 2012–13 campaign, last winning silverware in 2016-17.

The arrival of Varane comes as a welcome boost, and Solskjaer will not have any excuses if Man Utd end 2021-22 without a major trophy.