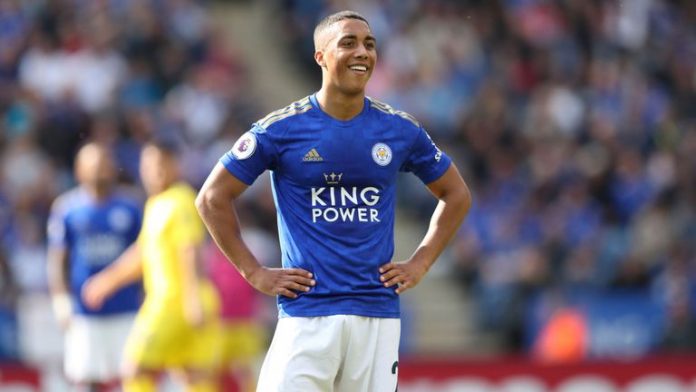 The Foxes have confirmed the signing of the highly rated attacking midfielder on a four-year deal from Monaco for a club-record £40m.

The Belgian international joined Leicester during the second half of last season on loan and made a strong impact. He made 13 appearances, in which he scored three goals and provided four assists.

His performances sparked interest among top clubs, in the Premier League and Europe, but Leicester have secured his signature ahead of other rivals.

He has been the club’s first choice target this summer, and the club have worked hard to secure him on a permanent deal

The 22-year-old has become Brendan Rodgers’ third signing of the summer following the arrivals of full-back James Justin from Luton and Ayoze Perez from Newcastle.