Gary Lineker claims Lionel Messi, and not Kevin De Bruyne, is the best passer of a football in the world 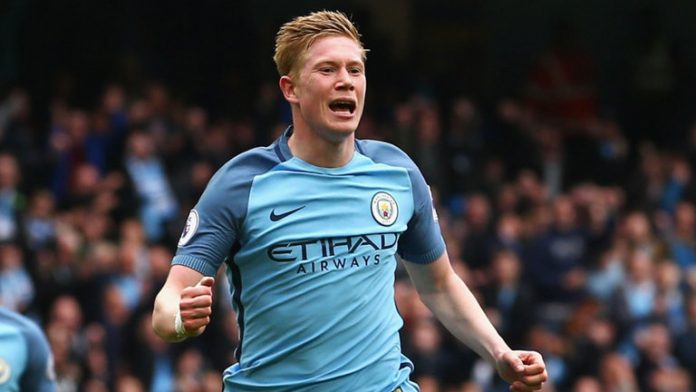 Manchester City midfielder Kevin De Bruyne was back to his best at the weekend, providing both assists in his side’s 2-2 draw with Tottenham Hotspur at the Etihad Stadium on Saturday.

The Belgium international saw injuries disrupt his campaign last term, but is now looking forward to helping Pep Guardiola’s side to more silverware this term.

In just two Premier League games in 2019-2020, De Bruyne has played most passes into final third (55), created most chances created (12) and is already topping the assists charts (3).

The league's top creator is back with aplomb. 🎨 pic.twitter.com/r3DtTFngKE

The Man. City star is definitely one of the best players on the planet and many reckon he is the best passer of the ball right now.

Kevin De Bruyne is still the best passer of a football in the world. And yet it wasn't enoughhttps://t.co/8HSA8oQXd7

Match of the Day presenter Gary Lineker doesn’t agree with the claims, though, as he believes Barcelona icon Lionel Messi is the best at it.

Here is how the former Tottenham striker reacted to the De Bruyne claims on Twitter:

De Bruyne is great but Messi is the best passer of a football in the world. 👍🏻 https://t.co/flX8HLdbOu

Without a doubt, the Man. City star is the best creator and provider in the English top-flight, but he is definitely behind Messi.

The Argentine legend continues to dominate the goals and assists charts, and is some levels above De Bruyne.

The Citizens are looking to defend their domestic treble and also challenge for the Champions League this term, and boss Guardiola can reply on the 28-year-old to deliver.