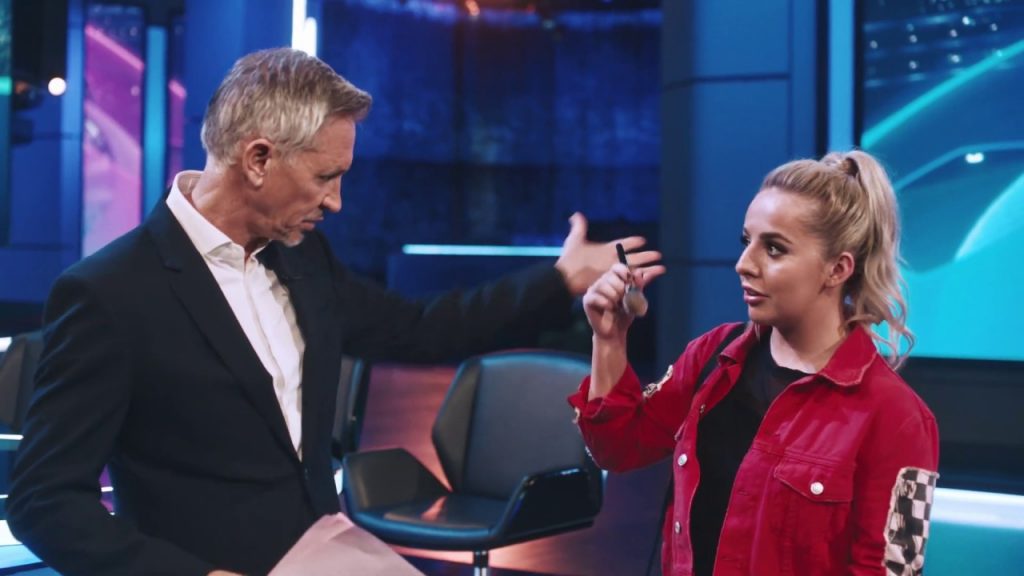 “Gary. You are the face of BBC Sport. Please observe BBC editorial guidelines and keep your political views, whatever they are and whatever the subject, to yourself.

“I’d be sacked if I followed your example. Thanks.”

That comment was made on Twitter last Thursday by cricket broadcaster Jonathan Agnew to former England footballer Gary Lineker.

So, it’s not okay for Lineker to spout his political opinions on social media, but it is fine for Agnew to become the self-appointed BBC mouthpiece for what can and can’t be discussed on such platforms?

Given that existing BBC rules only ban news and current affairs staff from revealing political allegiances, and Lineker doesn’t fall into either category, Agnew’s comment is misguided at best – patronising and pompous at worst.

Whether or not you agree with Lineker’s views on Brexit, suggesting that he should keep those opinions to himself is wrong.

It could be argued that by having a huge Twitter following, Lineker has a platform that enables him to influence public opinion.

However, have we really reached a point where how the public feel about a huge political issue like Brexit can be swayed by the views of the Match of the Day presenter?

Are people really that clueless about a subject that Gary Lineker tweeting about it can influence their thinking? If that’s the case then Britain really is in trouble.