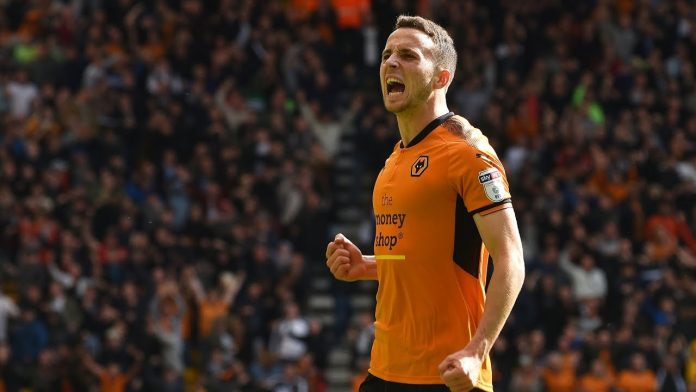 BBC Analyst Garth Crooks has picked his team of the week and he seemed particularly impressed with the Wolves winger Diogo Jota.

The Spaniard put on a superb display against Manchester United this weekend and Crooks believes that the player is destined for great things.

Crooks heaped praise on the Wolves manager Nuno Espirito Santo as well. The BBC pundit believes that Nuno has similarities with Jose Mourinho and he is classy as well.

He said: “Every so often you see a player and a manager who you just know are destined for great things. Wolves have Diogo Jota to thank for a magnificent performance and the player is fast becoming a Premier League star. The same is true of Wolves manager Nuno Espirito Santo, whose teams seem to impress me every time I see them. There is something of the Jose Mourinho about him – but with a touch of class.”

Jota was a key player for Wolves in the Championship and he seems to have settled in the Premier League now.

Wolves will be hoping to secure a respectable finish this season and the Spaniard will be key to their ambitions.

It will be interesting to see if Jota can build on his Old Trafford display and improve over the next few weeks. He has the ability to take his side’s attack to the next level.

The fans will be delighted with the winger’s display against Manchester United and they will be hoping for more of the same in the midweek during the League cup game.