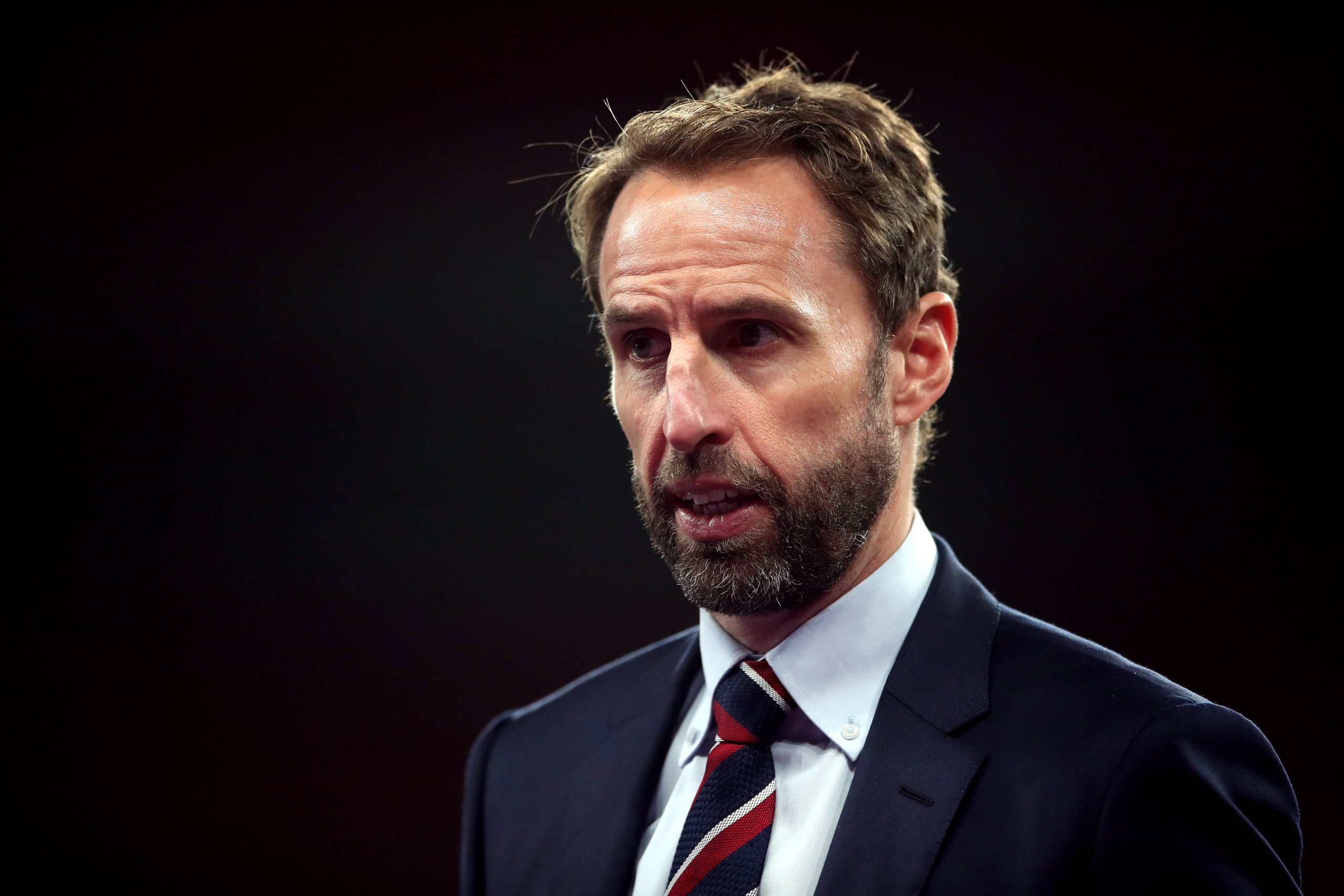 Gareth Southgate has revealed his 33-man provisional squad for the upcoming European Championships.

The original plan was to announce the final 26-man squad for the tournament today.

However, with some players carrying injuries and several others still to play in major European finals, Southgate has opted to name a provisional squad.

The final squad will be named by June 1, in which seven of the provisional roster will be cut.

Trent Alexander-Arnold, who was not included in the England squad during the last international break in March, has been given a recall.

Eric Dier has not been selected, despite being a regular in Southgate’s selections over the last few years.

Read also: Premier League Player of the Month nominees for May announced.