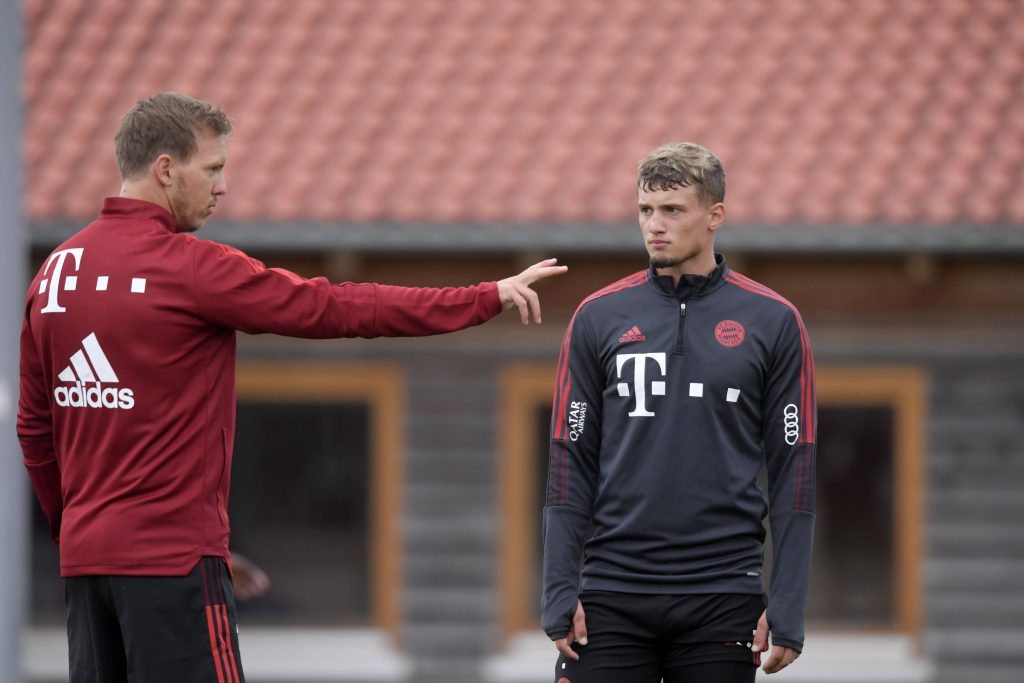 Bayern Munich will be looking to offload several fringe players before the start of the 2021/22 season.

One of those is Michaël Cuisance, who faces an uncertain future.

According to Webaslan, Turkish club Galatasaray are interested in signing the Frenchman, although Bild reports that Bayern have not received an official offer.

Cuisance joined Bayern in 2019 from Borussia Monchengladbach but struggled to break into the Bayern squad.

Bayern have shown their desire to sell the young midfielder, who they consider a ‘difficult character’.

They offered him to several potential buyers in the summer of 2020 before eventually sending him on loan to Marseille.

The loan expired this summer, but Marseille chose not the activate the €18 million option to buy as Cuisance failed to impress.

He was even excluded by the French club from the last two league games for disciplinary reasons.

Cuisance is reportedly not keen on moving away from Europe’s top five leagues and sees himself succeeding at Bayern.

Despite this, the prospect of Cuisance remaining at Bayern for the upcoming season is an unlikely one.