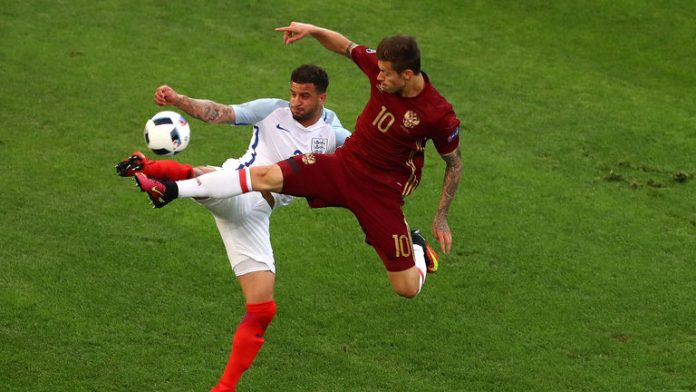 The 27-year-old is keen to move to London and Sky Sports says the Hammers are expected to make a bid for him once Diafra Sakho completes his move to Crystal Palace.

Smolov has scored 59 times in 90 games for Krasnodar and 11 goals in 28 appearances for Russia.

The striker was linked with a transfer to Besiktas earlier this month, but the move was vetoed by Krasnodar’s owners.

Smolov, who is valued at around £15 million, could link-up with Arsenal striker Olivier Giroud at the London Stadium.

He was linked with a move to Turkey or China, but his wife is reluctant to leave London.

Both Smolov and Giroud would be keen to impress ahead of the World Cup in Russia and could be the ideal strike pairing to keep West Ham in the Premier League.