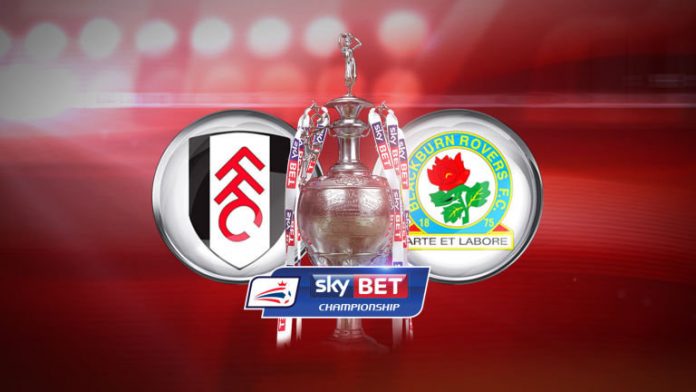 Fulham stunned everyone after registering a fantastic 3-1 victory over league leaders, Newcastle United, last Saturday. In the process, the Cottagers managed a league double over the Magpies.

Slaviša Jokanović has no fresh injury worries at the moment. Lucas Pizon, on-loan from Chelsea, remains out with a fractured jaw. Floyd Ayite, who missed the last three matches, is doubtful for this tie.

Blackburn have recovered well post January, and have lost only twice in their last 10 Championship matches. Rovers are unbeaten in their last five games and are heading into this tie on the back of two successive draws against Cardiff and Norwich.

Tony Mowbray’s side are sitting uncomfortably in 22nd position, and need wins under their belt to secure themselves from getting relegated.

Sam Gallagher and Charlie Mulgrew both missed Rovers’ 2-2 draw at Norwich last Saturday with hamstring problems. Both are doubtful for this one.

Adam Henley and Corry Evans are closing in on returns from injury, but won’t be available for this game.

1 – Blackburn have won just once in their last five league visits to Craven Cottage.