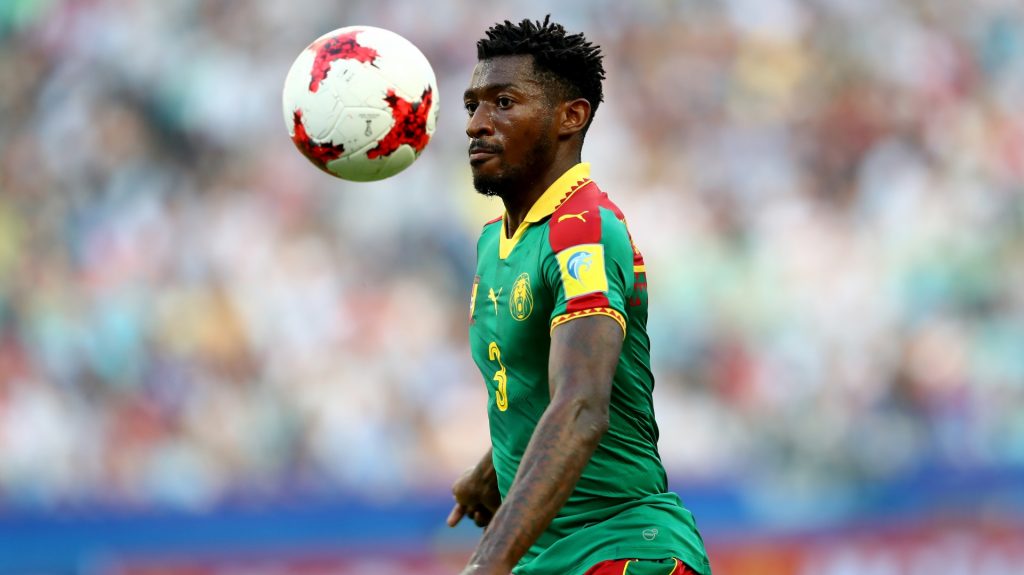 According to Daily Mail, the defensive midfielder flew into London for talks last night.

Reports from France add that a fee has been agreed and Anguissa will undergo his medical in the South of France. Reliable French journalist Mohamed Bouhafsi has confirmed the deal as well.

Apparently, Fulham will pay around €30m for the player and he will sign a long term contract with the club.

Jokanovic’s side are lacking a proper defensive midfielder and Anguissa could be a terrific partner for Cairney and Seri next season.

The Cameroon international is a good reader of the game and his powerful presence will help the Whites dominate games. He will also shield the back four and allow the likes of Seri and Cairney to play in a more advanced role.

Fulham have been very active in the market this summer and the fans will be expecting an impressive season next year.

The Londoners will be expected to fight for a top ten finish after the window they have had. The Cottagers have signed the likes of Schurrle, Mawson, Seri, Mitrovic and Chambers so far. They are expected to complete a move for Joe Bryan as well.