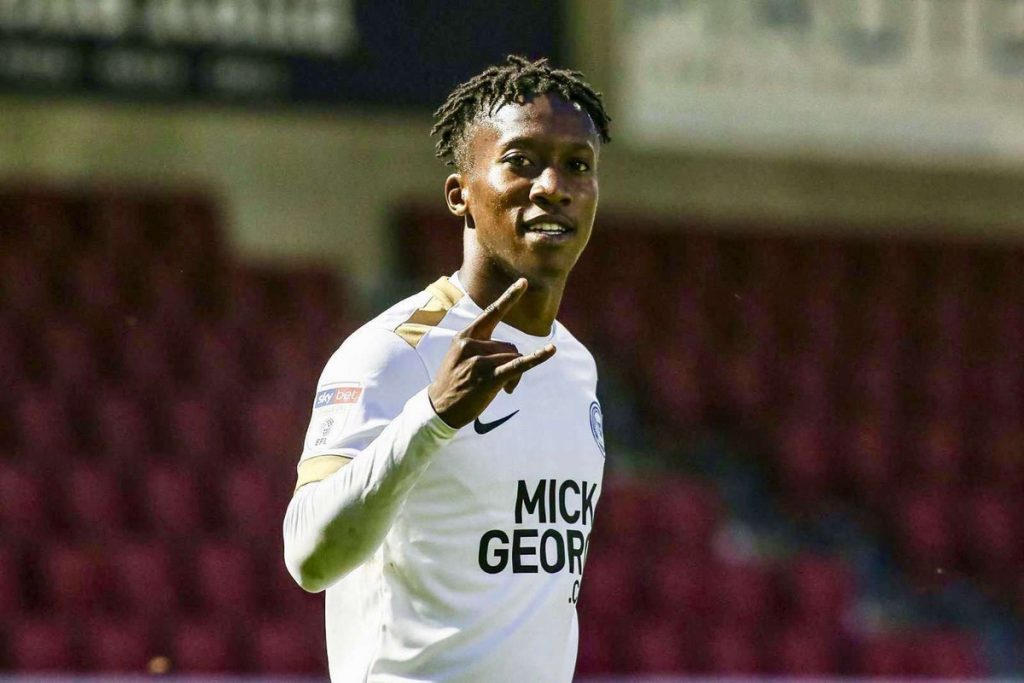 The Cottagers are currently nine points adrift of safety in the Premier League with only four games left, and they are on the cusp of relegation.

This could pave the way for multiple player exits as they look to reduce their wage bill ahead of their return to the Championship.

It is now reported that they are keeping a close eye on Dembele, who has registered 12 goals and 12 assists from 45 appearances for Peterborough.

There is understood to be plenty of interest in the 24-year-old, with Scottish giants Rangers and Celtic also keen on the former Grimsby Town man.

The Cottagers will be aiming to keep the core of the squad together next term, but some of the high earners could head for the exit door.

Dembele could be playing Championship football with Peterborough after the club clinched automatic promotion from League One.

However, he may be tempted by the prospect of joining Scott Parker’s side, who will be favourites to secure top-flight promotion at the first time of asking.

Meanwhile, Dembele would have the chance to play European football with Rangers and Celtic, which could hamper the Cottagers’ prospects of signing him.

The Glasgow giants could feature in next season’s Champions League group stage if they progress through the qualifying rounds.