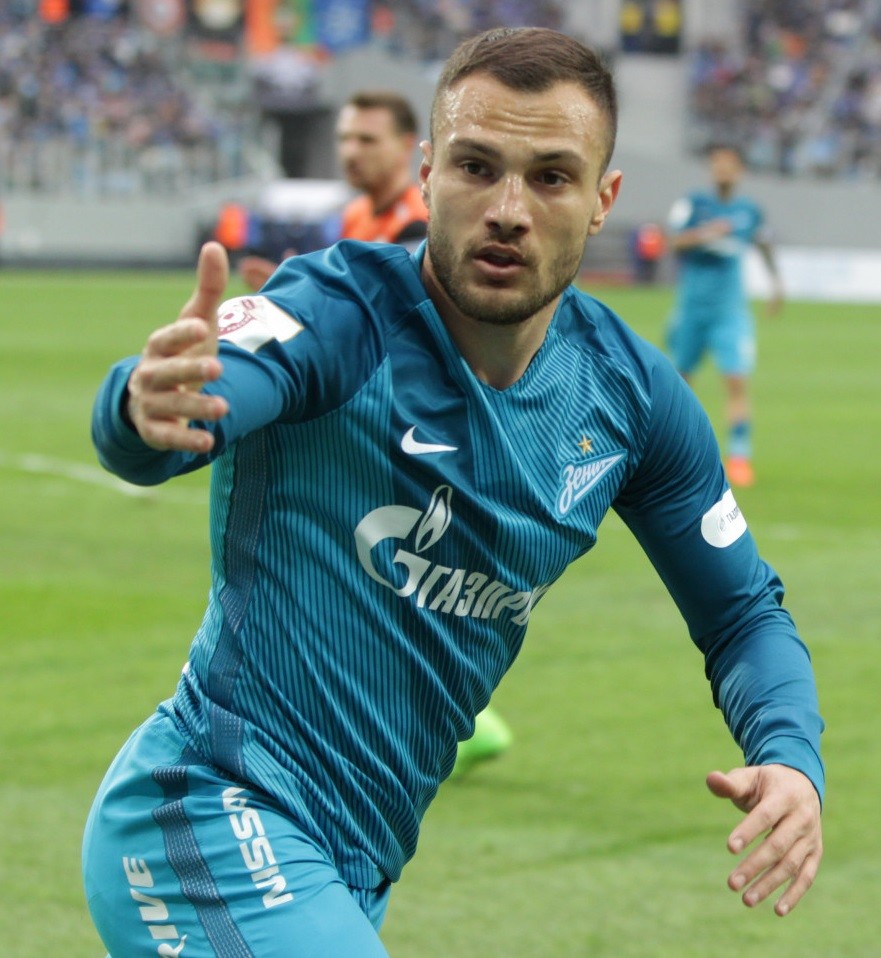 Fulham confirm winger Yohan Mollo has left the Championship club after his contract was cancelled. The ex-French u21 international made just six appearances after joining from Zenit Saint-Petersburg last summer.

The Club can confirm that Yohan Mollo has left Fulham following the mutual cancellation of his contract. We'd like to thank Yohan for his efforts during his time with us, and wish him the best of luck in the future 👉 https://t.co/UDid0tgbRF pic.twitter.com/G7QmQkpbkt

Mollo’s had a nomadic career, spending the majority of his time in France, playing for the likes of AS Monaco, SM Caen, Granada, AS Nancy, AS Saint-Etienne and KS Samara. He spent only seven months in Russia before coming to England but lasted just five months at Crave Cottage before moving on.

The 28-year-old was given playing time earlier in the season, featuring in five of Fulham’s first seven league games, before he was exiled from the side for the remainder of the campaign.

Mollo amassed just 36 minutes of Championship football since mid-October, so his January exit doesn’t come as much of a surprise. The experience midfielder has struggled to settle at a club for more than a year, and now he’ll be looking for his fifth club since 2016.

Fulham are currently sixth in the Championship with 48 points from 29 games this season, two points clear of seventh-placed Sheffield United. The likes of 17-year-old Ryan Sessegnon, Neeskens Kebano  and 20-year-old Sheyi Ojo were all preferred in the starting eleven ahead of Mollo.