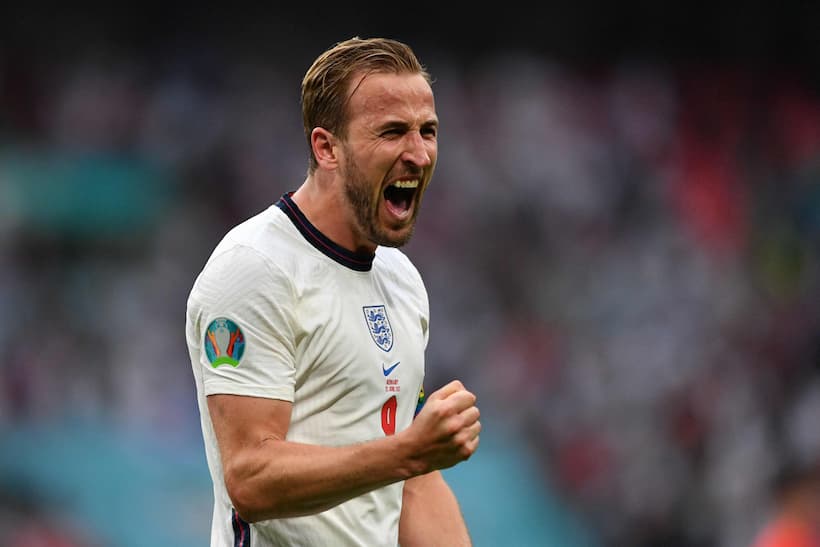 International football resumes this evening and, with the likes of England and Northern Ireland playing pivotal games in their respective World Cup Qualifying campaigns, our expert has a three-fold set of 4/1 WCQ BTTS tips to share. Plus, find out how you can Bet £10 Get £30 at Betfred.

Because of the gulf in class between some of the sides in action tonight, there were fewer BTTS options available than usual. But, betting on the above selection of BTTS tips at Betfred still provides odds of approximately 4/1 – and a return of £45 on a £10 stake.

Though Albania does average approx 1.25 goals per game in European World Cup Qualifying Group I, we think it’s unlikely they find the back of the net vs Gareth Southgate’s team tonight – even if Harry Maguire gets a much-undeserved start!

In the reverse fixture at the Arena Kombetare in March of this year, England allowed Albania just 21% possession of the football and the hosts managed a grand total of zero shots on target. With England playing back at home in front of a big crowd at Wembley, we’re expecting nothing more than a glut of goals from Harry Kane and the three lions.

Lithuania averages approximately 0.6 goals per game in European World Cup Qualifying Group C and have failed to register a goal in each of their last three successive WCQ away games – defeats vs Spain, Bulgaria, and Italy, respectively. In that same span, Lithuania also conceded 10 goals, including big defeats to Spain (4-0) and Italy (5-0).

The last game between Northern Ireland and Lithuania ended with a 4-1 win for the Irish, and we’re backing Conor Washington and co. to go one better tonight by winning and keeping a clean sheet at Windsor Park.

As good a side as European champions Italy are, when playing in front of their home crowd, they’ve still conceded goals in three of their last four games: a 1-2 home defeat to Spain; a 2-1 win against Belgium, and a 1-1 draw with Bulgaria.

Switzerland showed the world just what a threat they can be during the EURO 2020 tournament when, under the tutorage of now-departed manager Vladimir Petkovic, they made it all the way to the quarter-finals.

Italy did defeat the Swiss side 3-0 during the group stage of the Euros, but, with Breel Embolo in such good form in attack (four goals in six games) and the recent porous Italian defending at home, we’re backing Switzerland to grab a goal and make a game of it this evening.

Betting on today’s selection of Both Teams To Score tips at Betfred will provide odds of approximately 4/1 – and a return of £45 on a £10 stake.

Betfred is offering a Bet £10 Get £30 in Free Bets + 30 Free Spins promotion to any newcomer to the site. This special promo can be used in conjunction with Friday’s FIFA European World Cup Qualifiers and the previously detailed football Both Teams To Score tips.