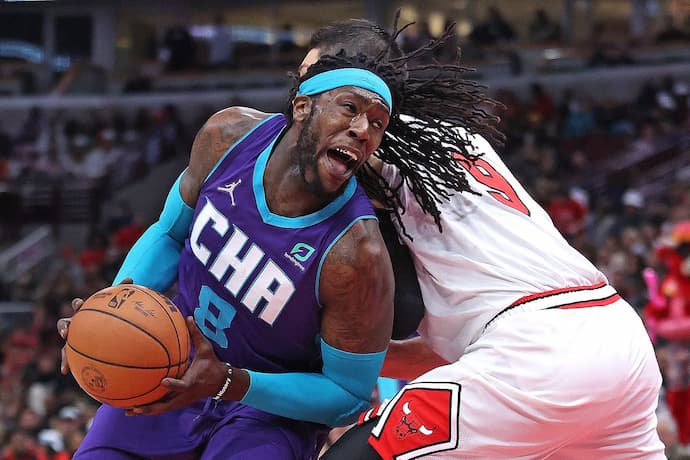 The deal is worth up to $5.2 million as the 76ers finally bring that toughness to the team that they’ve been searching for.

ESPN Sources: Free agent C Montrezl Harrell is signing two-year deal with the Philadelphia 76ers, including a player option. Harrell brings more toughness to a team searching for it this offseason. He was Sixth Man of the Year with Doc Rivers/Sam Cassell in 2019-2020 w/ Clippers.

Harrell played under 76ers head coach Doc Rivers and assistant Sam Cassel when he played at the LA Clippers back in 2019/20 season where he won the NBA’s Sixth Man of the Year. The move makes perfect sense for all parties.

Rumour has it that Sixers star James Harden had a huge part to play in bringing Harrell to the team, with the two players linking back up again after they played together at the Houston Rockets.

Over the past five seasons, Harrell has been one of only two players to score 5000+ points coming off the bench, showing why he won that special award two years ago. He’s the ideal player to bring off the bench when in need of a boost. The 28-year-old averaged 11.4 points and 4.9 rebounds whilst playing for the Charlotte Hornets a season ago.

Many Hornets fans are sad to see him go.

Montrezl Harrell’s time in Charlotte is over

Fun while it lasted 🫡