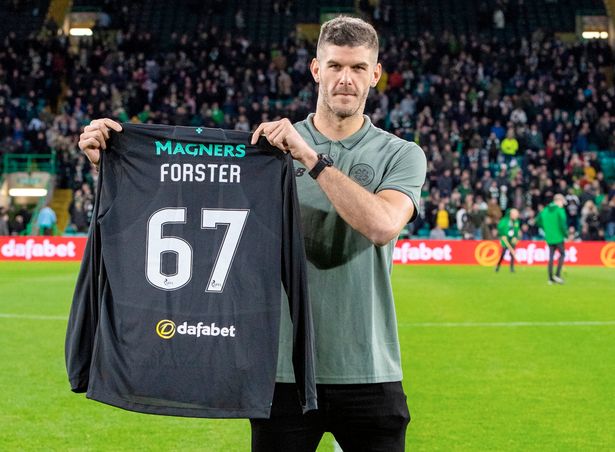 Fraser Forster is looking to seal a permanent move to Parkhead at the end of this season.

The on-loan Southampton keeper has been in fine form this season and Celtic should look to sign him permanently.

According to Athletic (cited by Scottish Sun), the player is now willing to take a pay-cut to join the Hoops permanently.

Celtic fans will be delighted with the news and they will be hoping that the club can secure his services on a long term deal.

Forster has been key to Celtic’s form in recent months. He has pulled off numerous match-defining saves and Lennon will be hoping for more of the same until the end of the season.

He has saved four penalties for the Hoops this season.

Celtic will need a quality number one next season as well and Forster would be a terrific addition.

A pay-cut will be needed to complete the deal in summer. Forster currently earns £70,000-a-week at Saints and Celtic simply cannot afford to pay him that much.

The fact that the player is willing to lower his wages should help Celtic seal the transfer without any complications.

Forster is unwanted at Southampton and therefore the Premier League club will be looking to cash in as well.