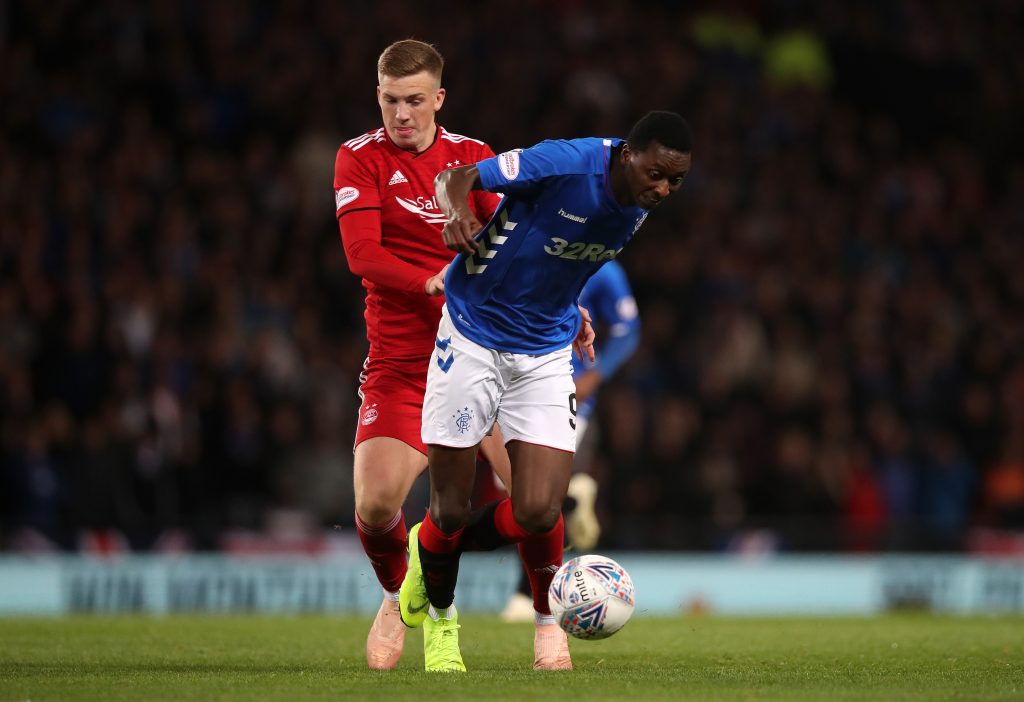 Rangers are thought to be keen on signing the Aberdeen midfielder Lewis Ferguson.

According to former Celtic player Frank McAvennie, the Ibrox giants are preparing a summer move for the player.

McAvennie went on to claim that Ferguson would be a good signing for Celtic as well and he could replace the Hoops star Scott Brown in the long run.

Speaking to Football Insider, he said: “From what I hear, Rangers are talking about buying Ferguson from Aberdeen. Him and Ryan Jack would do well together. A big family connection with Rangers as well. I could see him at Celtic, as well. He would be one to take over from Scott Brown [in central midfield].”

Ferguson has done exceedingly well for Aberdeen and he could prove to be an excellent addition to the Rangers midfield for the right price.

It will be interesting to see if the Scottish outfit make their move for the player in the coming weeks.

Gerrard needs to add more quality to his side to beat Celtic to the title next season and signings like Ferguson would certainly give them a chance.

The 20-year-old Scottish midfielder is already an established player for Aberdeen and he will only improve with time. He has the talent and the attitude to develop into a star for Rangers if the move goes through.

The central midfielder has picked up three goals in 38 appearances for Aberdeen this season. He is a part of the Scotland U21 squad as well.