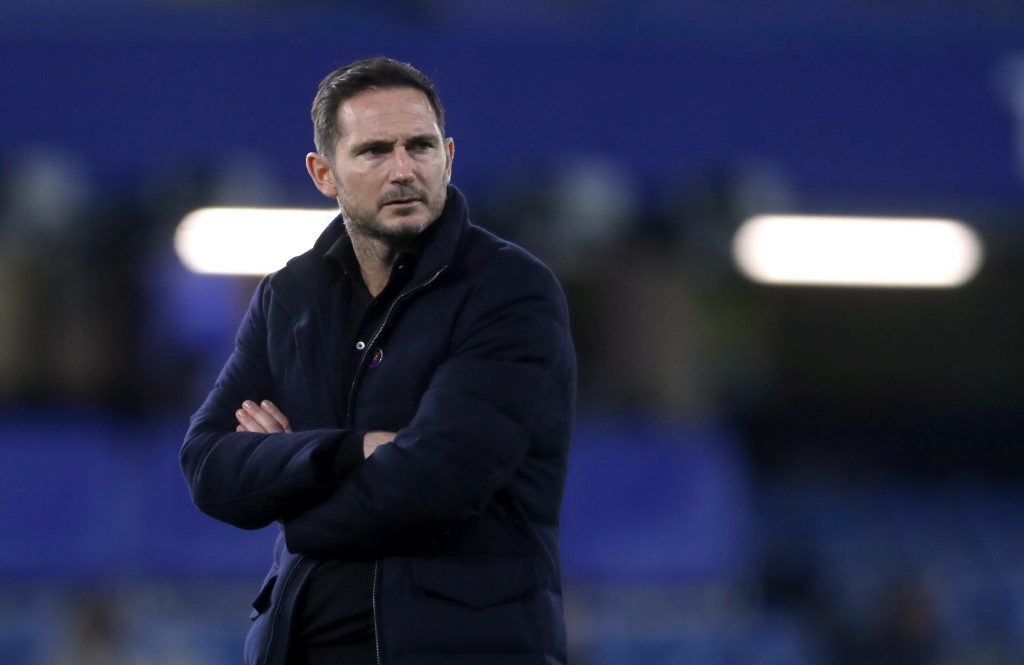 Former Chelsea boss Frank Lampard has emerged as the favourite to take over at Crystal Palace if Roy Hodgson leaves this summer.

Hodgson arrived at Crystal Palace in September 2017, taking charge after the nightmare start made by Frank de Boer.

This was a chance for the former Liverpool manager to rebuild his reputation, having led the England national team through a disastrous Euro 2016 campaign.

After a horrible opening seven games, Hodgson turned things around at Selhurst Park, guiding the club to a respectable 11th place finish. Since then, the Eagles have finished in 12th and 14th.

This season, they look on course to settle in the same area of the table, currently residing in 13th place with three games remaining. Only six clubs have scored fewer than the 37 they have racked up, while only three have conceded more.

Many Crystal Palace fans have become dissatisfied with Hodgson and have grown bored of the monotony of every season and the lack of progress.

His contract is due to expire at the end of the season, and it is unclear whether he will be offered a new one.

According to the Telegraph, Lampard is the favourite to replace Hodgson if he departs.

The former England midfielder began his managerial career at Derby County, where he finished in sixth place in his debut season.

The Rams defeated Leeds United in a dramatic play-off semi-final but were beaten 2-1 by Aston Villa at Wembley Stadium.

The following season, he was appointed in charge of former club Chelsea after Maurizio Sarri’s departure.

Despite the sale of star man Eden Hazard and the club’s transfer ban, Lampard helped the Blues achieve a top-four finish as well as an FA Cup final.

He received plenty of praise for this, with some outside shouts for the Manager of the Season award.

It was expected that this financial backing would help them compete for the Premier League title.

Things did not work out as hoped. After a bright start which saw Chelsea top of the league in early December, they hit a poor run of form and ended up in ninth place in January.

This was enough for Lampard to lose his job, being replaced by former Paris Saint-Germain boss Thomas Tuchel.

If Lampard makes progress with Palace, it could be a good way to fix his reputation. If not, however, it could be the end of his career as a manager at the top level.