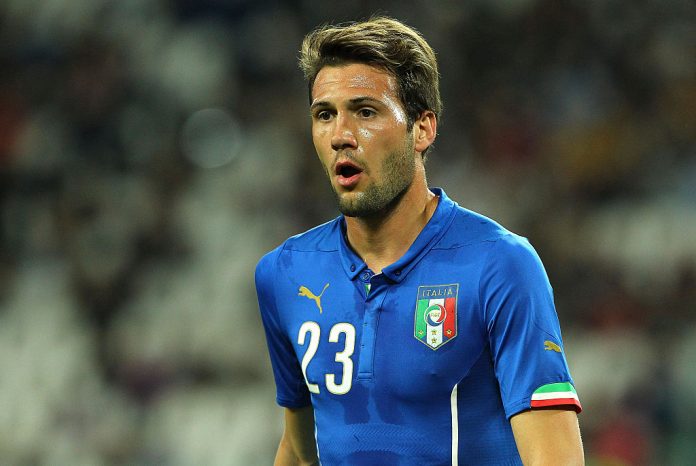 According to reports from Noticias ao Minuto, West Ham United are set to make a move for Sevilla midfielder Franco Vazquez in the January transfer window.

The 29-year-old joined Sevilla in 2016, and has been a key player for the side. He would be a brilliant signing for the Hammers and would fit into Pellegrini’s 4-3-3 system.

The Argentine midfielder would add creativity to the side, and he can score goals from midfield as well. He has scored two goals and provided two assists for Sevilla in all competitions this season, and would be a smart addition to the squad.

Midfield is one area where Manuel Pellegrini may need to bolster in the January transfer window. The likes of Mark Noble, Pedro Obiang and Declan Rice have proved to be solid midfield set-up, but they are very defensive minded.

The Hammers need someone who can drive the ball from midfield and add slightly slightly more attacking spark to West Ham’s play. And that is what Vazquez is capable of. West Ham should not miss out on the opportunity of signing him in January.