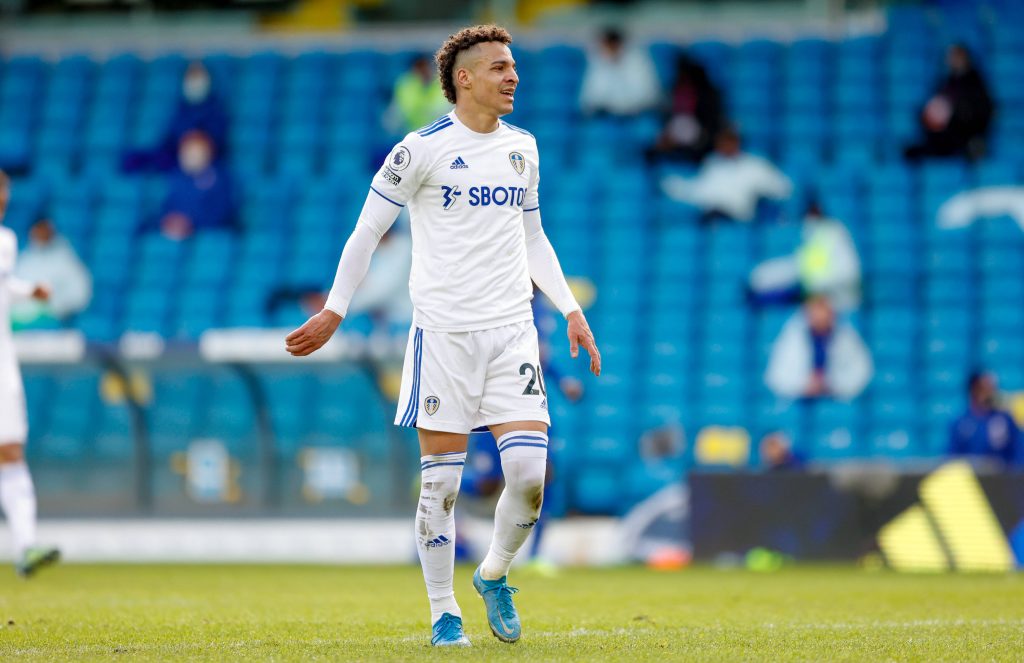 Former Leeds United midfielder Carlton Palmer has criticised the club’s signing of Spanish striker Rodrigo Moreno, claiming that he has been a failure.

It’s been a mostly positive season at Leeds. Having won the Championship title last season, Marcelo Bielsa’s side have stayed up with ease, currently residing in 11th place with eight games remaining.

By comparison, fellow newly-promoted sides West Bromwich Albion and Fulham are both in the relegation zone as things stand.

The form of the likes of Patrick Bamford, Jack Harrison and Raphinha has been vital to their success this season. Those three have registered 27 goals and 17 assists in the league between them.

However, one man who hasn’t matched those numbers is Rodrigo. After arriving in the summer from Valencia for a reported club-record fee of £29 million, the striker has netted just three times and assisted once in 21 league outings.

Palmer, who played for the Yorkshire club from 1994 to 1997, has commented on his move, claiming that it simply hasn’t been successful.

“It doesn’t mean that they’re bad players. Sometimes it just doesn’t work out at a football club.”

The former Bolton Wanderers loanee will be looking to get back into form in time for this summer’s European Championships. He has missed large parts of the season through injury and has only recently returned to action.

If fit, he is expected to be in Spain’s squad this summer. He will likely compete with Juventus man Alvaro Morata for a starting berth at the tournament.