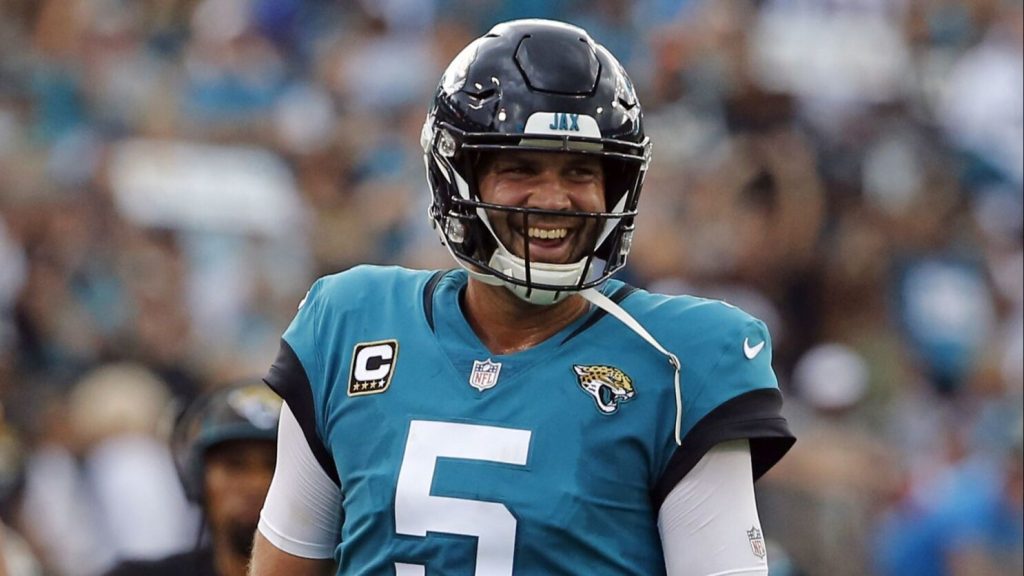 Former Jacksonville Jaguars quarterback Blake Bortles has announced his retirement from the NFL.

Bortles finishes his NFL career tied for the best playoff win percentage at home (1.000) and the 4th most rushing yards per attempt(6.2) in NFL history (minimum 250 carries).

Blake Bortles was drafted third overall by the Jaguars after a great season at the University of Central Florida. 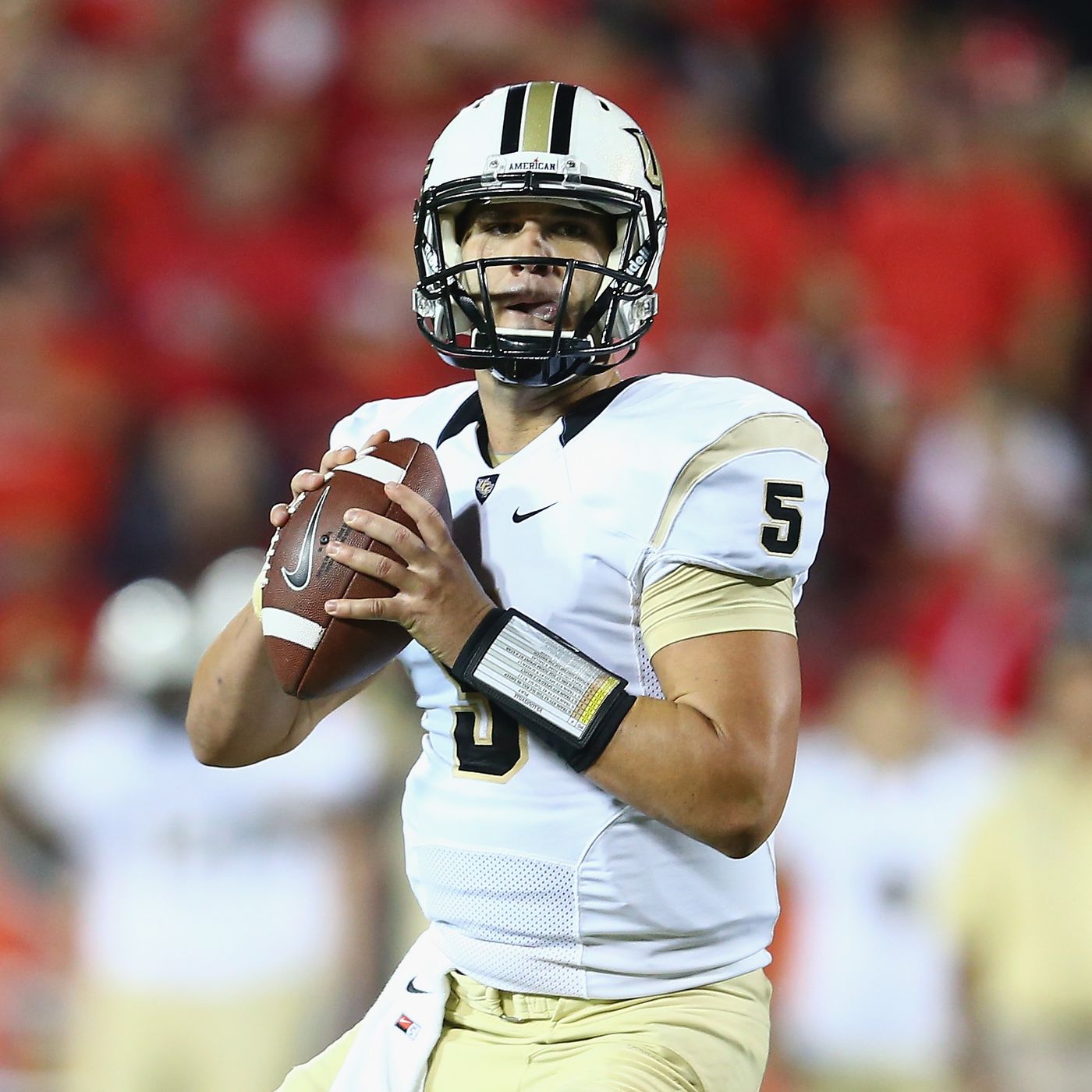 His last season at UCF solidified himself as one of the top QB draft prospects of that year. He completed nearly 68% of his passes while throwing 25 touchdowns and 9 interceptions. Bortles was also very mobile as he scored 6 rushing touchdowns that season as well.

He led UCF to a 12-1 record and defeated Baylor in the Fiesta Bowl.

Bortles’ performance arguably put UCF on the map and he was a highly touted prospect coming out of college. The Jags took a chance on his talent and athleticism.

His pro career had its ups and downs. He nearly started every game for the Jaguars from 2014-2018. His numbers were not up to par with being the third overall pick.

In his career he had trouble with turnovers as he threw a league high 18 interceptions in 2015. That same year he threw for over 4,400 passing yards and had 35 touchdowns.

He threw the most interceptions by any quarterback from the years 2014-2018. In 2017 Blake Borltes led the Jaguars to a 10-6 record enough to win the AFC South. One can argue they were led by their stout defense.

They were seen as this Cinderella team as they made it to the AFC Championship game which they ultimately lost to Tom Brady and the New England Patriots. 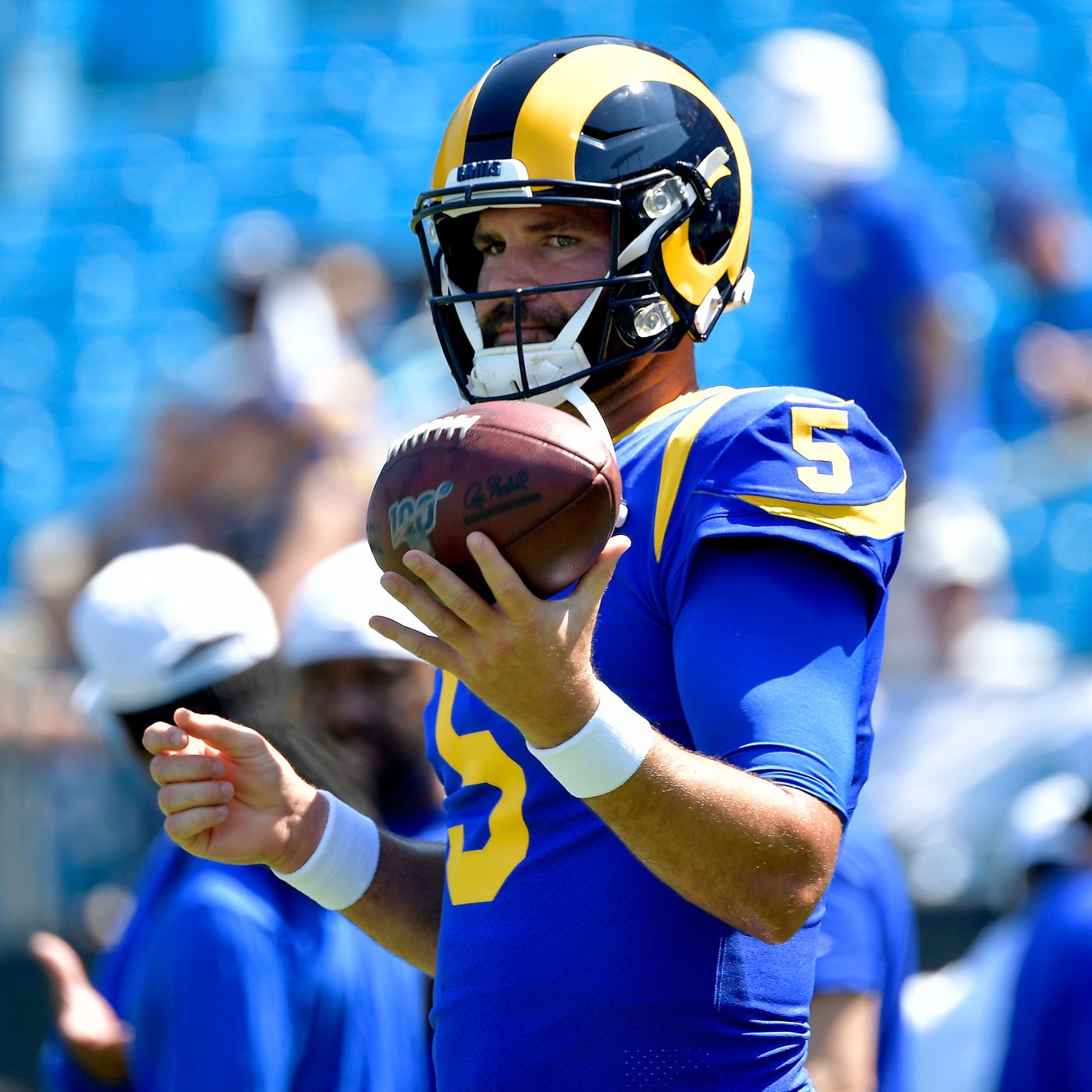 Bortles bounced around the NFL soon after he left the Jaguars. He lasted played in 2019 where he only appeared in three games for the Los Angeles Rams only completing one pass.