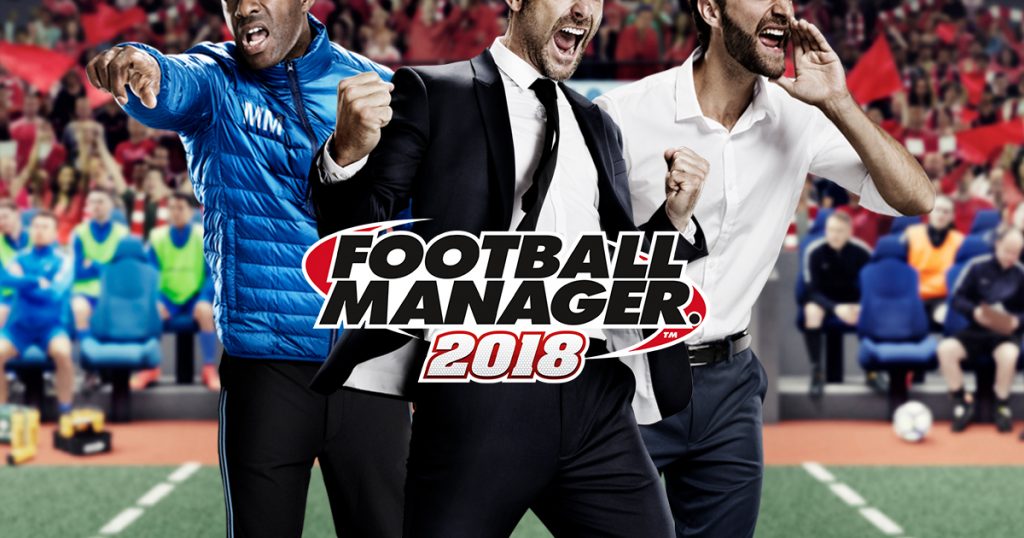 The Football Manager 2018 early access Beta is now available to play for users who have pre-ordered the game. The full version of the game is set to launch on the 10th of November.

People with access to the Beta version can now begin their FM18 careers two weeks in advance. Although the Beta version comes with limited features, the fans will be delighted with the fact that they can now start their single-player career modes.

The progress made in those career modes will be automatically transferred to the full game when it comes out.

The Beta version needs to be activated through Steam. Once the download is completed, the game will be available to play in the ‘game library’.

The latest edition of Football Manager is packed with new features such as motion-capture models, a new graphics engine, Sports scientists and a new-look fantasy draft. The scouting system has been improved as well.

Furthermore, there will be a revamped tactics screen along with several new player roles to choose from.