Hristo Stoichkov moved from CSKA Sofia to sign for Barça for 4oo million pesetas (2.4 million euros) in July 1990. He went on to become arguably the most important player in Johan Cruyff’s Dream Team of the early 1990s. Cruyff signed Stoichkov because he wanted a player with speed, finishing and attitude. He certainly got what he paid for.

Stoichkov’s attitude was to get him into all sorts of problems with referees, in a Supercup game against Real Madrid in his first season at Barça he earned himself an 8-match ban for treading on referee Urizar Azpizarte’s foot and pushing him in response to the ref sending Cruyff off. This just made the fans love him even more.

Hristo wasn’t only controversial on the pitch, he didn’t mind criticizing his own directors, arguing with his team mates, he even had a go at Silvio Berlosconi after Marco van Basten won the European Player Of The Year award ahead of him, “I didn’t win because Berlosconi moved things so the award would go to one of the players from his team.” 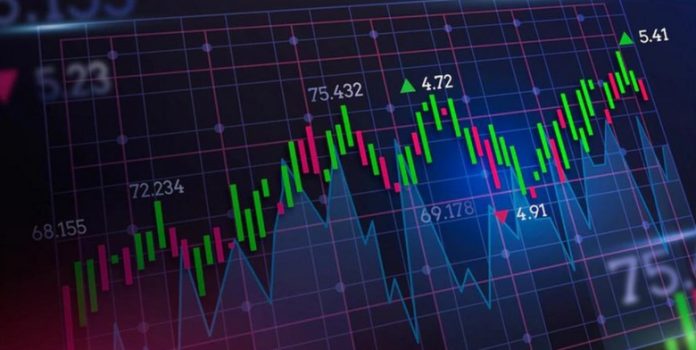