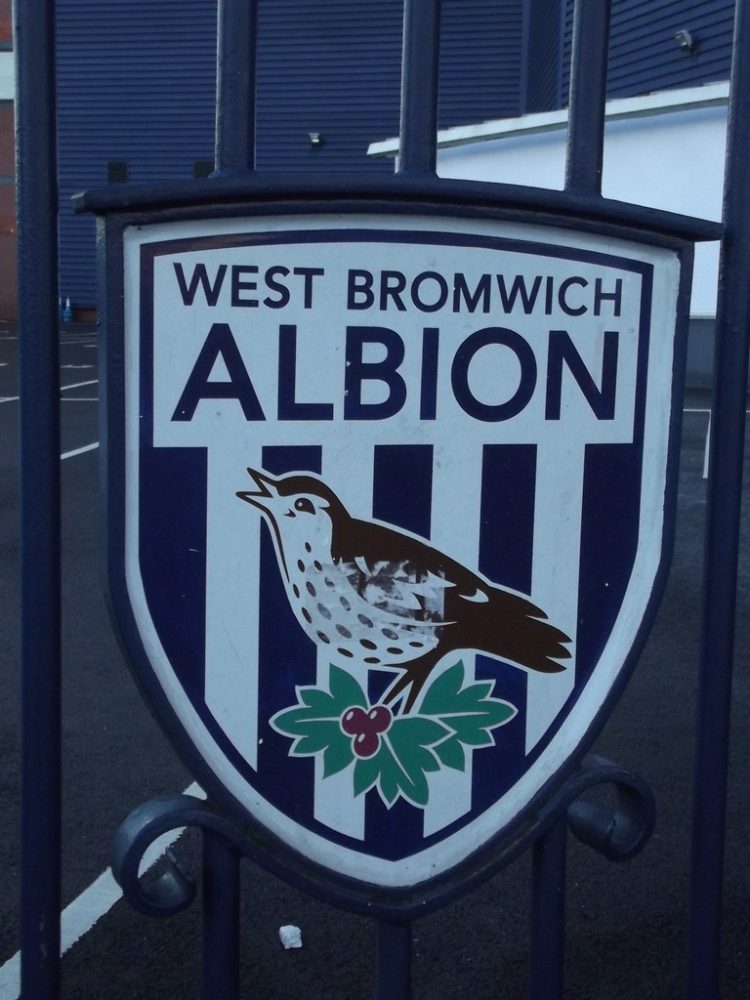 Jack Fitzwater has an uncertain future at West Bromwich Albion after struggling for first-team football for many years. The 22-year-old has made only one appearance at senior level and is out of contract this summer, so his 15-year association with the Baggies could be coming to an end.

The central defender made 42 appearances in three stints at Walsall but spending 18 months of the last two years in League Two suggests he isn’t good enough to be at West Brom.

And with Kyle Bartley, Semi Ajayi, Nathan Ferguson and Ahmed Hegazy ahead of Fitzwater in the pecking order, it’s hard to see the Baggies handing him a new deal. The 22-year-old may not be offloaded before the January transfer window shuts, but he could leave when his contract expires in July.