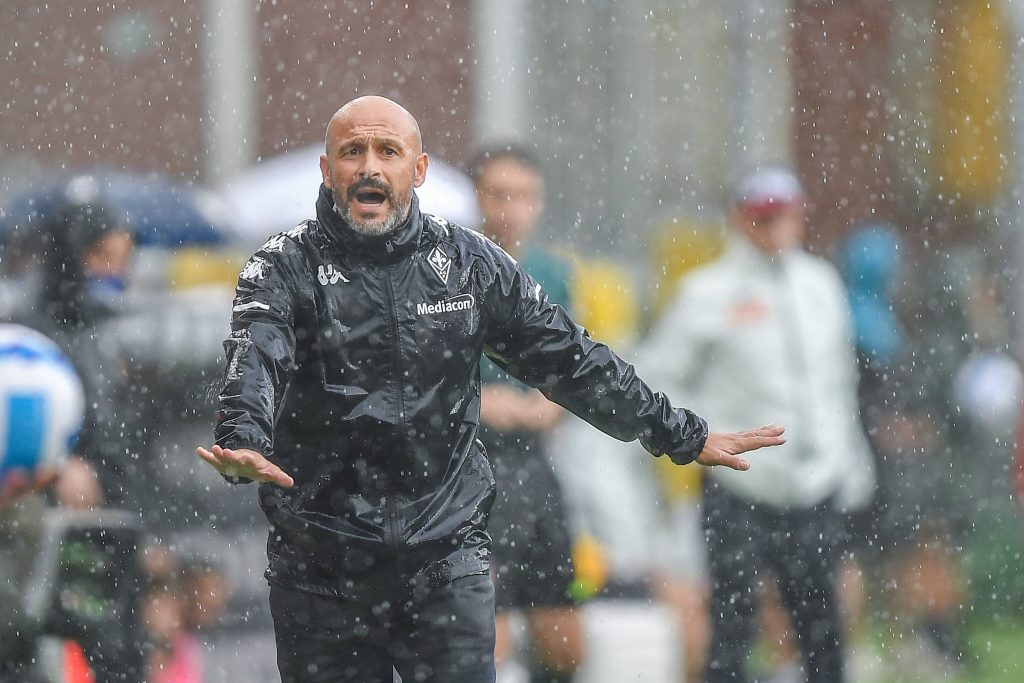 Fiorentina will take on Serie A champions Inter Milan in arguably the most attractive fixture of this round at The Stadio Artemio Franch on Tuesday.

Watch and bet on Fiorentina vs Inter Milan live on Tuesday, September 21 from 19:45 pm BST at bet365>livestreaming>football.

In Vincenzo Italiano’s 4-3-3 formation, Alvaro Odriozola is likely to continue at right-back in the absence of Lorenzo Venuti who picked up a shoulder injury last week.

Inter as such do not have any major injury issues but  Simone Inzaghi is likely to make some changes to the starting line-up. Joaquin Correa was forced off injured during the last game, and he is likely to miss this tie.

Here are the latest betting odds for Fiorentina vs Inter Milan from bet365:

Both teams have made a solid start to the season. Fiorentina lost their opening game 3-1 against AS Roma, but they have bounced back strongly in the league to pick up three wins in a row.

After beating Atalanta earlier this month 2-1, they took care of Genoa last week by a similar scoreline. It’s refreshing to see Fiorentina making such a good start to the season after a prolonged period of mediocrity in recent years.

Inter Milan are unbeaten in the league so far and are sitting joint-top of the table along with rivals AC Milan, both at 11 points. The Nerazzurri lost 1-0 in the Champions League tie against Real Madrid but came back strongly in the league with a thumping 6-1 win against Bologna last week.

Lautaro Martinez scored the opening goal, while Edin Dzeko, the summer signing, bagged a brace. It promises to be a fascinating contest and expect an entertaining open game.

How to watch Fiorentina vs Inter Milan Live Stream