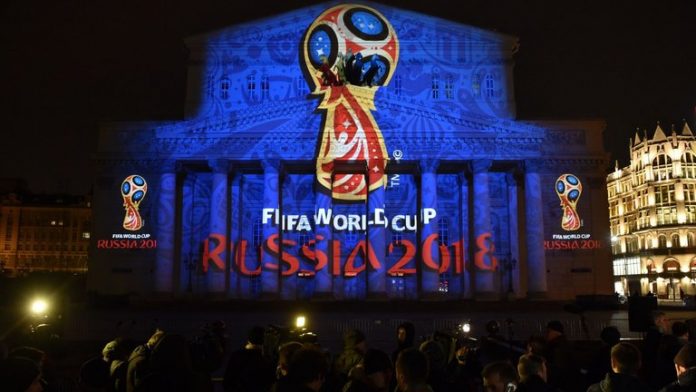 The 2018 World Cup in Russia promises to be a footballing extravaganza, but the build-up to the tournament has been something of a financial nightmare for FIFA.

The governing body has struggled to attract sponsors following the corruption scandal which led to the departures of numerous executives including former long-serving president Sepp Blatter.

Sponsorships made up a huge chunk of the $4.8 billion generated during the tournament in Brazil in 2014, but FIFA has had a tough battle to convince potential investors to part with their cash during this World Cup cycle.

Sony, Emirates, Castrol, Continental Tyres and Johnson & Johnson all opted not to renew deals that expired after the 2014 tournament.

However, FIFA has claimed it is on course to beat its revenue target of $5.656bn, although this is less than the total income for the previous four-year World Cup cycle.

Although FIFA expects this summer’s World Cup to be profitable, the stigma generated by the likes of Blatter have clearly left their mark.

So where does the World Cup revenue come from?

Despite the controversies surrounding FIFA, it still has major deals in place with some massive organisations.

Adidas, Coca-Cola, Gazprom, Hyundai–Kia, Qatar Airways and Visa are amongst FIFA’s top-tier partners, although it has had difficulty filling the final two spots.

Wanda paid $150 million in 2016 to join that sextet, but the last of those places — not to mention one of the six places for second-level sponsors — still remain open.

However, by the time the costs of staging the event, legacy payments and cash for football development around the world were taken into account, FIFA was left with only $338m profit. 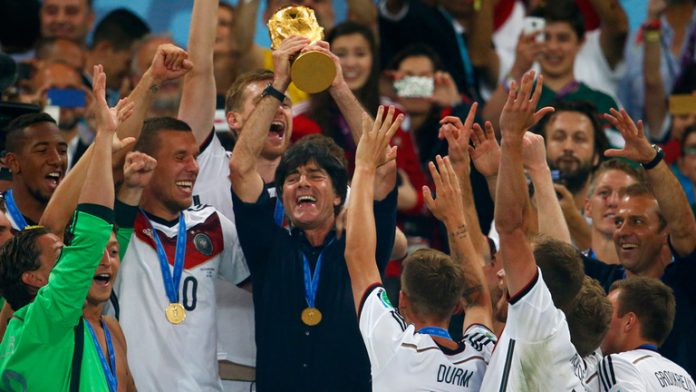 How much will the nations competing earn?

FIFA has allocated a record $791m for prize money, payments to clubs and player insurance fees. $400m will be awarded to the 32 national federations according to how they finish in the tournament.

The final four nations will share $112m between them, with the winners taking home $38m and the runners-up pocketing $28m. The third and fourth placed teams will earn $24m and $22m respectively.

How does this compare to other competitions?

Portugal’s victory over France in the final of 2016 European Championship saw them pocket €25.5m in prize money, while runners-up France got €23.5m.

In terms of prize money at club level, Liverpool’s total earnings from this season’s Champions League will rise to £73m if they beat Real Madrid in the final in Kiev on May 26.

Manchester United raked in £39m for winning the Europa League in 2016/17, while the winners of this year’s FA Cup final between the Red Devils and Chelsea will take home £1.8m. 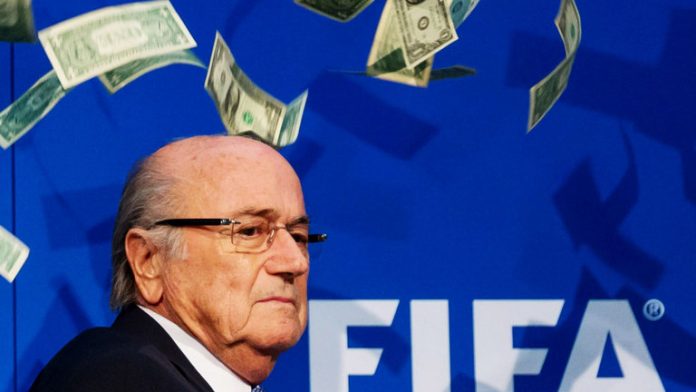 How important is the World Cup to FIFA?

Overseeing football should be a lucrative business for FIFA, but the negativity created by the corruption scandal has caused major financial headaches for the governing body.

FIFA made an operating loss of $391m in 2016, which is not unusual during a non-World Cup year, but that figure highlights the importance of the tournament to the group.

Ahead of the 2014 World Cup in Brazil, sponsorship slots were completely sold out with six months to spare.

The subsequent scandal has seriously tarnished the appeal of the tournament, leaving FIFA scrambling around to make up the deficit.

Another blow to FIFA was the failure to qualify of the likes of Italy and the United States. While football still lags behind the more traditional American sports in the US, its popularity has soared in recent years and their absence will undoubtedly affect sponsorship income.

Over 18 million US households tuned in to see the national play Belgium in the last 16 of the 2014 tournament.

Fox is paying more than $400m for the US broadcast rights to the 2018 and 2022 World Cups, but the absence of the US team this time is sure to affect the interest shown in the tournament by both sponsors and fans.

The Italian broadcast rights were sold to Mediaset for a reported €78m, about 50 percent less than they would have been worth had Italy progressed.

FIFA has taken steps to ensure its future financial projections for the World Cup are profitable. From 2026 onwards, the tournament will be expanded to include 48 teams, raising overall revenue to around $1bn.

The move will give more opportunities to smaller nations and give FIFA the chance to tap into a larger potential pool of sponsors.

The financial problems have come at a critical time for FIFA president Gianni Infantino. His election victory was built partly on a promise of around $1bn in financial handouts for the organisation’s 211 member associations.

Those promises, and the continued legal costs linked to the corruption scandal, make the success of the 2018 tournament crucial to Infantino’s hopes of being re-elected in 2019.