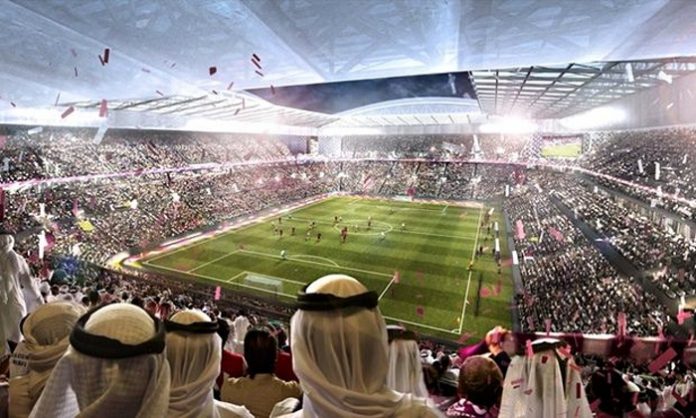 FIFA have confirmed the schedule for the 2022 World cup, which will begin on the 21st November and end on 18th December. Amidst all of the uncertainty regarding this World Cup, the news at least provides some clarity.

However, the announcement is likely to receive a mixed response from fans and clubs alike. Although most will accept that playing the World Cup out of summer is a necessity due to the dangerously high temperatures in June and July (often above 50 degrees), the dates will impose an awkward interlude on the domestic season. The only concession given to clubs is that the tournament will be 4 days shorter than normal.

Domestic leagues will begin three weeks earlier, and end three weeks later as a result. According to the FIFA Vice President, Jim Boyce, it will be a tremendous World Cup due to players being “fresher than they have ever been.” Despite this, playing the tournament in the middle of the domestic season is not going to be ideal.

Earlier in the year, it was beginning to look unlikely that Qatar would even get to host the World Cup. Allegations of bribery during the bidding process threatened to strip Qatar of its chance to host the biggest tournament in international football. But as of yet, nothing has materialised. Now that the dates have been set, along with the announcement last week that preparation works had begun on constructing the first stadium to be used, a Qatar World Cup might just happen after all.

But although the saga relating to Qatar being awarded the World Cup appears to be over for now, FIFA continue to be in the spotlight for negative reasons. Earlier today, Swiss investigators announced that they had opened criminal proceedings against Sepp Blatter relating to the assignment of television rights to a former FIFA official, Jack Warner. The mess at FIFA looks set to continue.