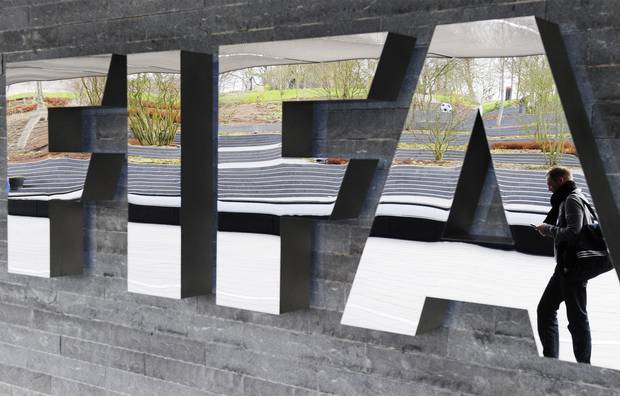 Fifa’s questionable reputation as the governing body of football has been brought into further disrepute as news broke this morning of six high-profile arrests of members of the organisation in Switzerland.

The men have been apprehended on suspicion of corruption, with a scandal involving bribes totalling millions of dollars seemingly set to be revealed.

This wrongdoing is reported as occurring from the early 1990’s through to the current day.

Of the men arrested, current organisation vice-president Jeffrey Webb is the most high profile, while his predecessor Jack Warner has also been detained according to the New York Times.

The raid, which happened only days before Friday’s upcoming Fifa election occurred at dawn, with suspects being taken from a Zurich hotel.

It is also believed that up to 15 more officials are under investigation, with the arrests potentially the first in an ongoing list of Fifa representatives to face criminal charges.

Meanwhile, the Swiss attorney confirmed to The Guardian that Fifa’s headquarters had also been raided, with the purpose of opening criminal proceedings “against persons unknown on suspicion of criminal mismanagement and of money laundering in connection with the allocation of the 2018 and 2022 football World Cups.”

The BBC claim that former Fifa official Chuck Blazer has been co-operating with America’s FBI in the investigations, with evidence amassed of officials being bribed ahead of the award of the 2018 and 2022 World Cups.

The events, which are due to be held in Russia and Qatar respectively, have led to widespread criticism, especially the 2022 competition due to the temperatures in summer – when the tournament would usually be played. 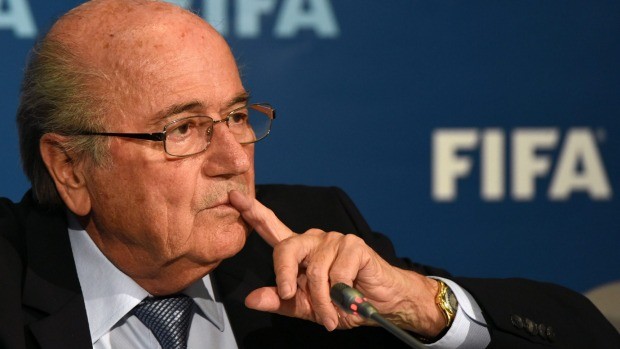 Sepp Blatter is due to go up against Prince Ali bin al-Hussein of Jordan in Friday’s election to decide the organisation’s new president – but neither of the candidates have been directly involved in this morning’s arrests.

At this stage it remains to be seen whether the presidential election will still take place, with further information expected from Fifa this morning.

Blatter is a massively unpopular figure as head of Fifa, with the organisation being scrutinised and criticised under his stewardship.

The lack of a fitting candidate to replace him in the role means that the current incumbent is highly likely to retain his position if the elections go ahead.

Just how widespread the corruption and bribery is remains to be seen, but there is clearly no smoke without fire and Blatter could yet be incriminated in the wrongdoing.

The controversy is the last thing that football needs but also serves as a real reminder that the sport is not being run fairly or justly from those with the most power.