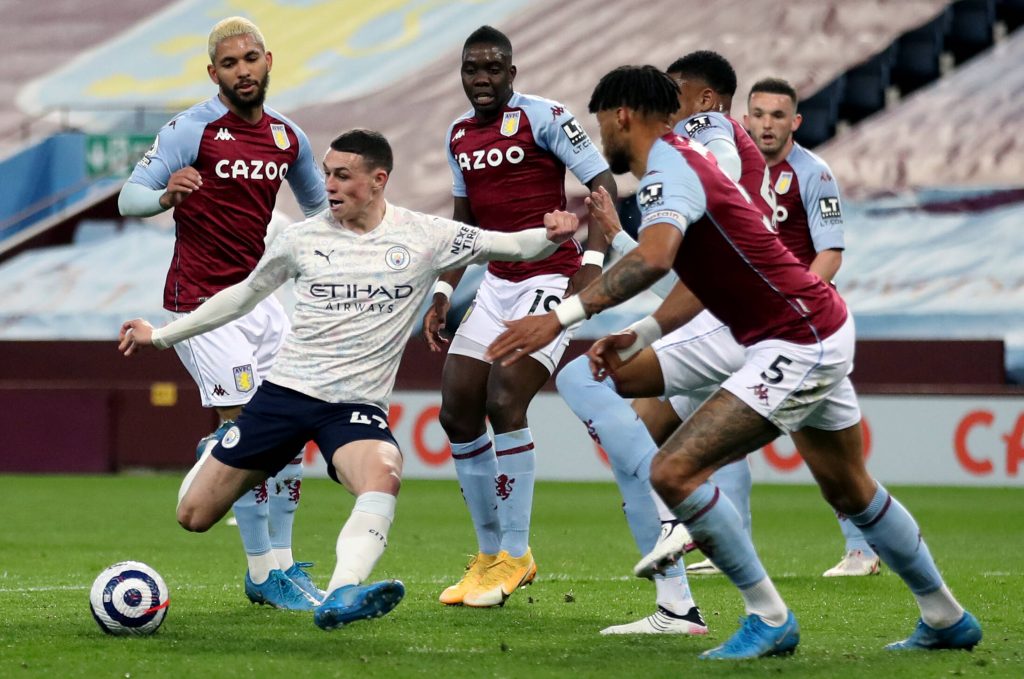 The England international has been in fine form for the Cityzens, and he bagged the equalising goal in the club’s 2-1 comeback triumph over the Villans.

Speaking after the victory, Fernandinho was delighted for the 20-year-old, who has now scored in each of his previous three starts for the club.

He told Sky Sports via M.E.N: “I know him about five years now, so since he was a little boy he’s been with us and shown his quality. No doubt about that.”

“Of course, he is really mature now, and he is choosing better actions, and today he scored and in another game he was awesome as well.

“I’m so pleased and happy for him because he’s a nice guy, a nice boy, and he deserves the best in this life.”

Foden came up with key goals against Borussia Dortmund in the Champions League quarter-final ties earlier this month.

In Kevin De Bruyne’s injury absence, Foden stepped up with another top-notch display last night by creating three chances while finding the back of the net.

The club are scheduled to face Tottenham Hotspur in the Carabao Cup final this weekend, and Foden will have a key role to play.

De Bruyne appears doubtful for the game with a foot injury, but the Cityzens are still favourites for the Wembley showdown.

Meanwhile, Spurs could be missing the services of Harry Kane due to an ankle injury, which would be a handy boost for the Cityzens.

The Cityzens have lost two of the previous three meetings against Spurs, but they clinched a comfortable 3-0 league win earlier this year.

The north London club will be aiming to end a 13-year trophy drought at Wembley Stadium on Sunday.