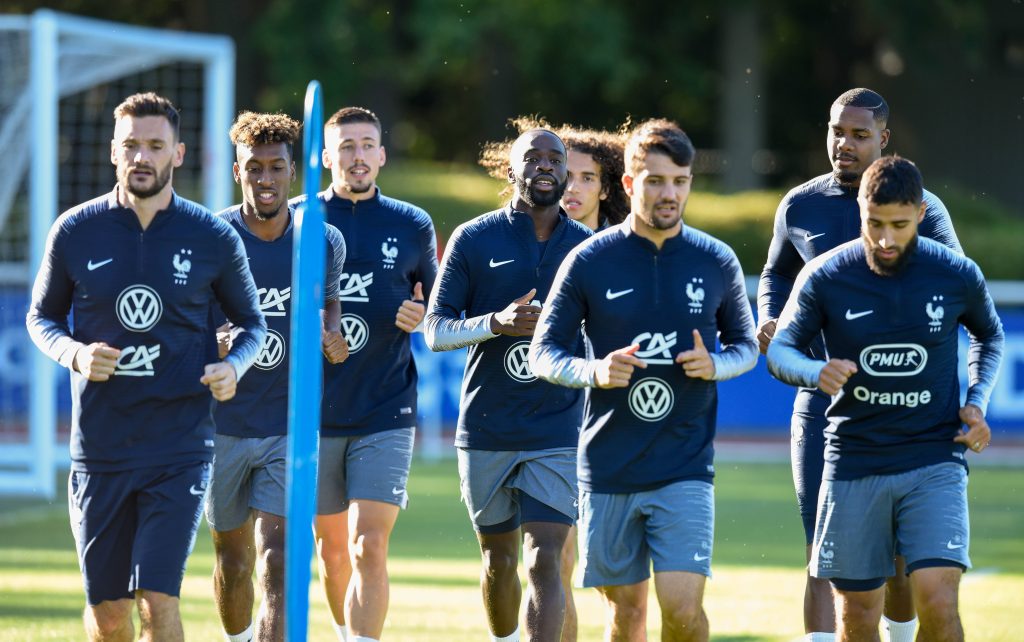 Tottenham Hotspur have been linked with Lille goalkeeper Mike Maignan as a potential long-term replacement for Hugo Lloris, but the Frenchman is joining AC Milan instead.

He has already completed his medicals ahead of a move to San Siro, and transfer expert Fabrizio Romano has revealed that Spurs were not in talks to sign him.

The Italian claims the north Londoners have different goalkeeper targets, suggesting that they are still keen on signing one this summer.

Maignan is gonna sign until June 2026 – salary €2.8m per season, #THFC were not in talks to sign him as they’ve different GK targets. ⏳

Lloris currently earns £100,000 a week at Tottenham and has been with the club since the summer of 2012.

The 34-year-old has just a year left on his current contract at N17, and has been linked with an exit ahead of the summer transfer window.

While Maignan would have been a great signing for Spurs, it appears that their reported interest never yielded any talks.

The 25-year-old helped Lille pip Paris Saint-Germain to the Ligue 1 title this season and is expected to succeed Lloris in the French national team sooner or later.

Tottenham have been linked with the likes of West Bromwich Albion’s Sam Johnstone, Manchester United’s Dean Henderson and Burnley’s Nick Pope, and it will be interesting to see whether they will bring in a goalie this summer.

Lloris is not likely to sign a new deal from the look of things, and Spurs have to get a quality long-term successor capable of boosting their silverware chances.

In other news, Spurs reportedly want Argentine manager this summer.