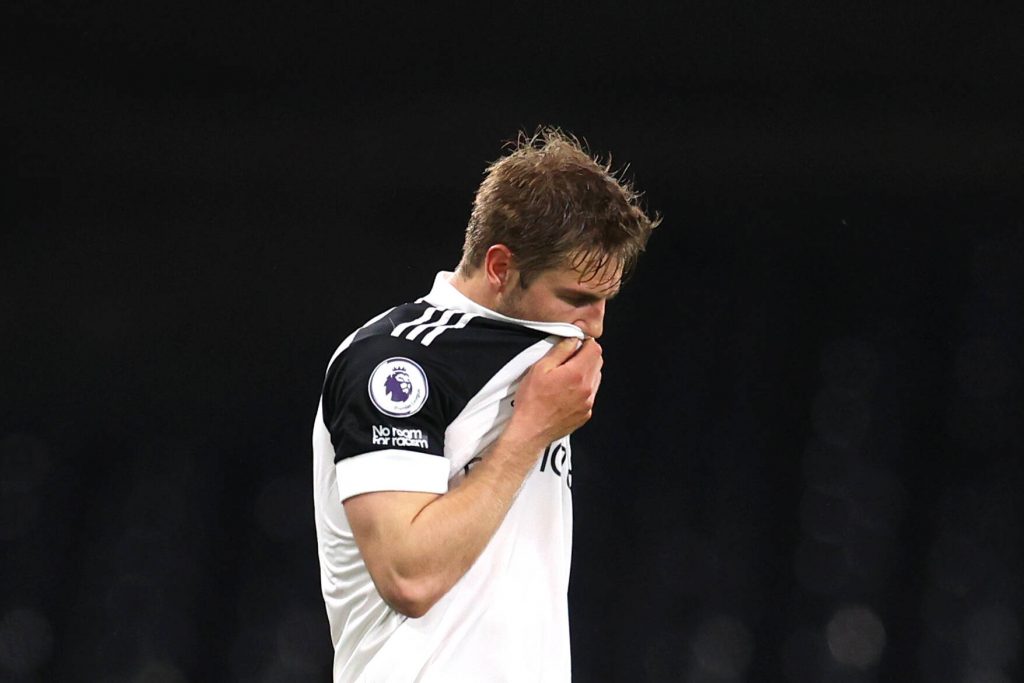 Tottenham Hotspur are looking to bolster their defence this summer, and according to Sky Sports journalist and transfer guru Fabrizio Romano, they are interested in snapping up Lyon’s Joachim Andersen.

Joachim Andersen priority is to stay in Premier League after spending his season on loan to Fulham. 🇩🇰

Tottenham are interested, Andersen is in the list – OL have been approached by several European clubs to sign him on a permanent deal in the summer. ⚪️ #THFC #OL

The Denmark international is currently on a season-long loan at Fulham, and his priority is to stay in Premier League following their relegation.

The Ligue 1 outfit have been approached by several European clubs are they look to sign the 24-year-old on a permanent deal when the transfer window opens.

Arsenal have also been linked with Andersen, and Lyon are said to be ready to sell him for £20 million this summer.

Spurs looked at Andersen when he was at Sampdoria but did not move for him, and he ended up joining the Ligue 1 giants in the summer of 2019.

He has featured in 31 Premier League games, weighing in with a goal and an assist.

Tottenham are a fan of Andersen’s leadership qualities, and they would be hoping to pip Arsenal and co to his signature.

Eric Dier and Davinson Sanchez have not been consistent this term, while Joe Rodon has recently fallen out of favour under interim manager Ryan Mason.

Toby Alderweireld is approaching the twilight of his career, and bringing in Andersen would help boost Spurs’ backline.

In other news, Spurs reportedly want German manager who has Premier League experience.