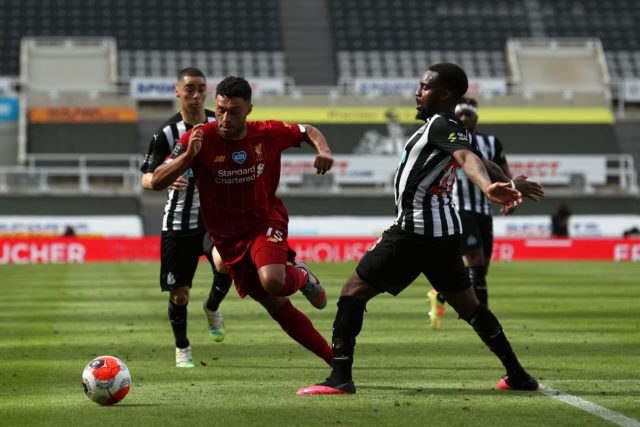 Danny Rose could be heading for the Tottenham exit door, with a club in Italy keen on his services, according to reports.

Sky Sports have claimed that Italian club Genoa have held talks with Spurs over the signing of the left-back.

The 29-times capped England international has entered the final year of his Tottenham contract and the Premier League side are open to letting him leave this summer.

The report claims that Genoa, who narrowly avoided relegation from Serie A last season, may find it difficult to complete the deal. Cagliari were also interested in signing Rose, but they no longer appear to be in the running for his signature.

The Guardian journalist and transfer expert, Fabrizio Romano has delivered a small update on social networking site Twitter about the present situation with Rose. He has claimed that no deal has been agreed between the two clubs.

at the moment nothing agreed

The 30-year-old spent the second half of last season at Newcastle on loan from Spurs. He made 11 top-flight appearances for Steve Bruce’s side, but the Magpies decided against signing him permanently.

A departure from north London would bring to an end a 13-year long relationship with the club for Rose, but he needs to move on as he doesn’t feature in Jose Mourinho’s first-team plans.

The defender has made 214 appearances and scored 10 times for the club in all competitions. He could join the likes of Jan Vertonghen and Victor Wanyama in exiting the club this summer.