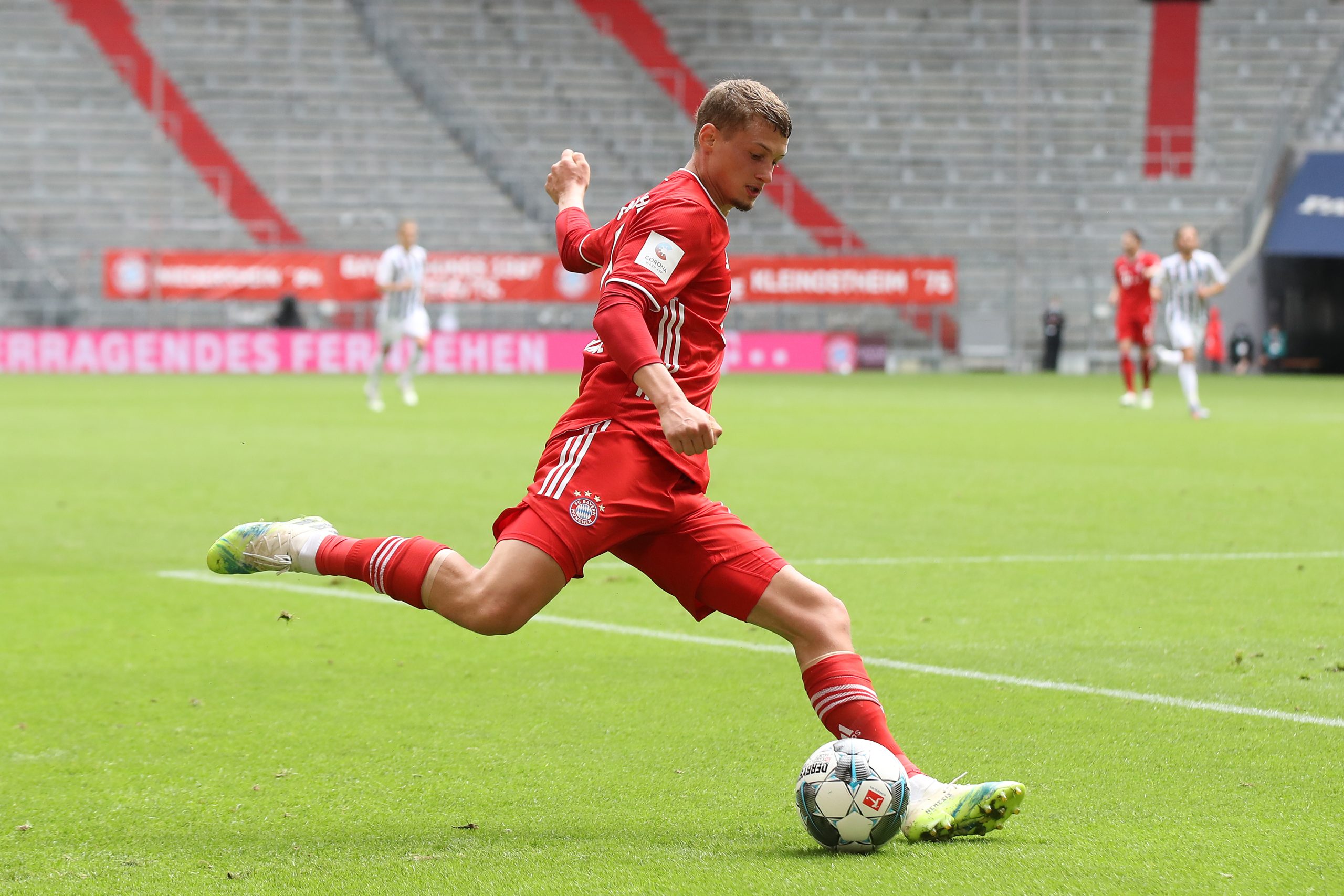 Well-known football journalist Fabrizio Romano has claimed on Twitter that Michael Cuisance wants to play more, which is why the Bayern Munich midfielder wants to join Leeds United.

The Whites are now talking to Bayern over a transfer fee, according to the journalist, who works for The Guardian among other media outlets.

Michaël Cuisance told to Bayern Münich board he wants to play. That’s why he agreed personal terms with Leeds. Bayern and #LUFC are still negotiating about the fee. ⚪️ #transfers https://t.co/ifUQVVqCb7

Cuisance has been on the books of Bayern since 2019 when he joined from German rivals Borussia Monchengladbach.

According to WhoScored, the former France Under-20 international made three starts and six substitute appearances in the Bundesliga for Bayern last season, scoring one goal in the process.

Would Michael Cuisance be a good signing for Leeds United?

Cuisance is a very talented and promising young midfielder who would be a good addition to the Leeds team.

The midfielder needs to play regular first-team football in order to process and develop, and he is likely to get more playing time at Leeds than he would at Bayern.