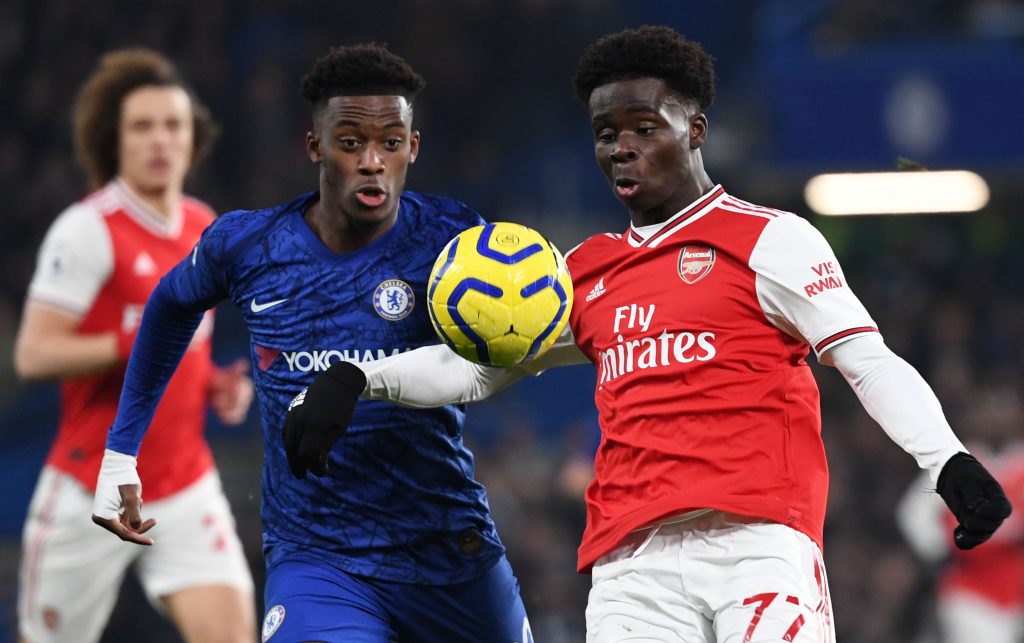 The 2020 FA Cup Final will be an all-London affair as Chelsea and Arsenal go head-to-head at Wembley Stadium on Saturday evening.

Chelsea defeated Manchester United 3-1 to progress to the final, while Arsenal beat Manchester City 2-0 to make it through.

Both teams will be eager to get their hands on the trophy after failing to challenge for the Premier League title this season. There will be no fans in attendance but you should be able to stream the FA Cup live.

The Blues did manage to qualify for the Champions League by finishing in the top four, but Arsenal were way off the pace down in eighth position in the Premier League table.

A victory this weekend would be a great way to end the campaign for the managers, particularly as this is their first season in charge of their respective clubs.

Frank Lampard has done a decent enough job at Chelsea, although it is fair to say that his team’s defending often leaves a lot to be desired.

It is a similar story for Gunners’ boss Mikel Arteta, with the squad he inherited in need of a serious makeover this summer.

Lampard has just a couple of injury concerns ahead of the final, with N’Golo Kante and Willian both facing a race to be fit for the game.

Gabriel Martinelli, Shkodran Mustafi, Pablo Mari and Calum Chambers are all ruled out for the Gunners, while Bernd Leno is also still on the sidelines.

Chelsea had the edge over Arsenal in the Premier League this season, taking four points from their two meetings.

Pierre-Emerick Aubameyang gave the Gunners the lead in the first meeting at the Emirates Stadium, but goals by Mason Mount and Tammy Abraham secured a 2-1 win for Chelsea.

Arsenal showed more fight in the return game at Stamford Bridge as they overcame David Luiz’s red card to twice fight back to claim a 2-2 draw.

The historical head-to-head record favours Arsenal, with the North London outfit winning 76 and drawing 59 of their previous 200 meetings.

They also have the edge in the FA Cup, winning nine and drawing six of their previous 20 clashes in the competition.

The two teams last met in the FA Cup in the 2017 final, with goals by Alexis Sanchez and Aaron Ramsey securing a 2-1 victory for Arsenal.

However, Chelsea gained their revenge in style in the final of the Europa League last season as they roared to a 4-1 victory in Baku.

Predicting a winner in their latest final is not an easy task, with both sides capable of making sloppy errors that could cost them the game.

Those defensive frailties may well be on show this weekend, particularly with the game coming at the end of an unusually long season.

With that in mind, odds of around 5/2 for over 3.5 goals in the match look far too good to ignore.