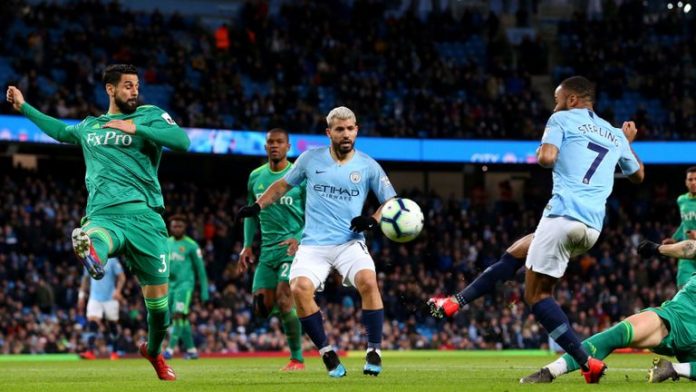 Watford face Manchester City in the FA Cup Final at Wembley on Saturday aiming to spring one of the biggest shocks in the history of the competition.

The Hornets haven’t beaten City in their last 15 meetings, losing the last 10, and they are huge outsiders to win this weekend.

City are chasing the treble having already secured the Premier League title and Carabao Cup and they will fancy their chances of claiming their third trophy of the campaign this weekend.

Sports psychologist, Dan Abrahams, has worked for numerous organisations during his career including the FA, PFA, LMA and a host of Premier League and Championship clubs.

During an interview with Betway, he stressed the importance of Watford’s players overcoming ‘performance anxiety’.

“You see it all the time in one-off games, as players fail to deal with the occasion and their performance levels drop well below the standards of which they are capable,” he said.

“They misplace passes, overhit crosses and miss chances they would score in any other game.

“Players develop tunnel vision, where they no longer see a 360-degree view of the pitch. It will make them feel lethargic and flat, so they’re slow to anticipate and are slow to make decisions.

“Their first touch goes and their motor behaviour, which is essentially their technique, atrophies. Subsequently, what you see is a player playing worse.”

While City are big favourites to complete the treble this weekend, there are plenty of examples Watford’s coaching staff can use to show their players why they can come out on top at Wembley.

Manchester United’s success against Paris Saint-Germain in this year’s Champions League round of 16 is one such instance.

The Red Devils looked down and out after losing the first leg 2-0 at Old Trafford, but bounced back in stunning fashion to win the away leg 3-1 and progress to the quarter-finals on away goals.

Abrahams believes that victories of that nature are achieved by players approaching games with a rational mindset and concentrating on what they can control.

When footballers engage in these behaviours, a biological reaction occurs that can have a noticeable effect on their performance.

“There’s an increase in bloodflow to the front part of the brain and a greater amount of oxygen-rich blood flowing around your body,” added Abrahams.

“Players also release hormones such as testosterone and adrenaline – the building blocks of power, strength and speed – as well as dopamine – your interest chemical – and endorphins, which are your feel-good chemicals, in the appropriate amounts.

“That would result in a player being quicker to anticipate, make faster and maybe more accurate decisions. They will be quicker, stronger and more explosive

“Obviously those are the kind of things you want.”