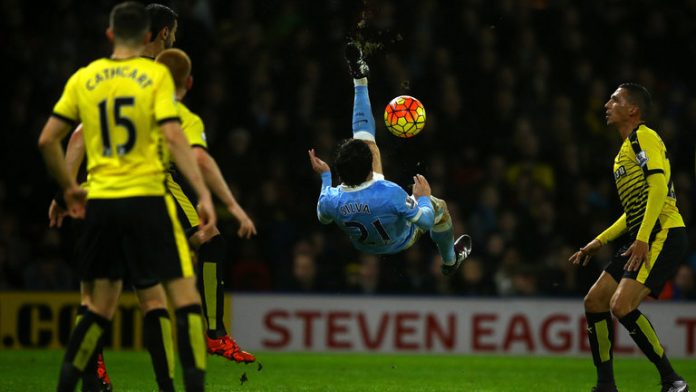 Manchester City go head-to-head with Watford in the FA Cup Final at Wembley on Saturday aiming to complete the domestic treble this season.

City won the Carabao Cup with a victory over Chelsea back in February and followed up by claiming the Premier League title at Brighton & Hove Albion last weekend.

They are chasing their sixth success in the FA Cup, having last won the competition with a 1-0 win against Stoke City back in 2011.

Watford are chasing their first major trophy this weekend, with their final appearance against Everton in 1984 the nearest they have come to breaking their duck.

Swansea City gave them a huge scare in the quarter-finals, but Pep Guardiola’s side dug deep to come from two goals down to seal a 3-2 victory.

City forward Gabriel Jesus then bagged the only goal of the game against Brighton in a forgettable semi-final tie at Wembley.

Watford won at Woking, Newcastle United and Queens Park Rangers without conceding a goal in their first three games in this season’s competition.

A 2-1 victory over Crystal Palace in the last eight secured a semi-final tie against Wolverhampton Wanderers.

The Midlands side opened up a 2-0 lead at Wembley, but the Hornets fought back to secure a remarkable 3-2 success after extra-time.

City did the double over Watford in the Premier League this season and are now unbeaten in their last 15 meetings with the Hertfordshire club in all competitions.

They are also undefeated in their last six games at Wembley and are strongly fancied to complete the treble this weekend.

Your City line-up for the #FACupFinal! ?

Follow our live blog on Saturday for updates throughout the match.