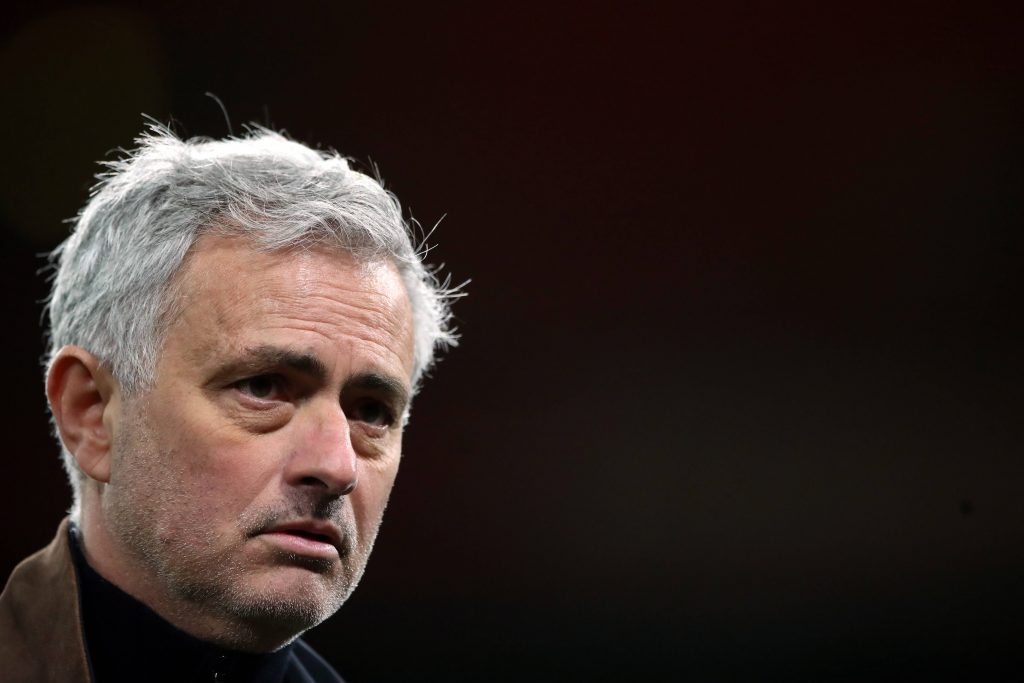 The Portuguese has been linked with Celtic, but he is not expected to move to the Scottish Premiership giants anytime soon.

Mourinho has insisted he wants to return to the dugout as soon as possible, and he is not likely to be short of options this summer.

The former Spurs boss will most likely be taking up punditry duties during the European Championship, and he has landed a role with one of the UK’s newspapers.

The Special One has joined The Sun as an expert columnist for this summer’s Euros, and fans cannot wait to read his views.

Jose Mourinho joins @TheSun as our expert columnist for the Euros! pic.twitter.com/CBIhvaNkvr

The 58-year-old was relieved of his duties at Tottenham after a strained relationship with some of the players and a poor run of form.

Spurs chairman Daniel Levy denied Mourinho the chance to lead the side to last Sunday’s Carabao Cup final against Manchester City, and their 13-year wait for silverware continues after the 1-0 defeat.

The former Chelsea manager lasted 17 months into the four-year deal he signed when he replaced Mauricio Pochettino in November 2019.

Under-23s manager Ryan Mason has been put in charge temporarily until the end of the campaign, and he will now hope to help the side to a top-four finish.

The Lilywhites are currently five points off fourth-placed Chelsea with five Premier League games to go.

They will need to win all their games to have a chance of pipping their closest rivals to a Champions League spot.

In other news, Mourinho’s agent has reportedly offered Spurs another manager to replace the Portuguese.