Sportslens.com
Home Teams Celtic Kris Boyd says Celtic will only attract a Jose Mourinho if they... 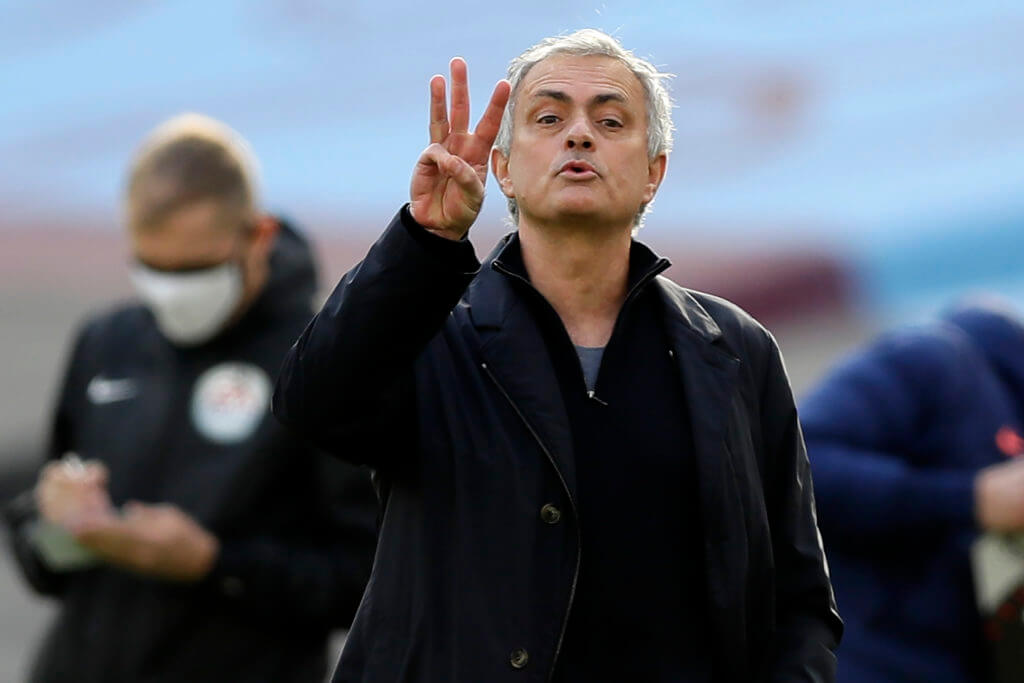 Celtic are reportedly keen on former Tottenham Hotspur manager Jose Mourinho, and they have approached the Portuguese as they look to find a replacement for Neil Lennon.

Roma and Valencia are also said to be keeping tabs on the former Chelsea and Manchester United boss, and it is hard to see him joining the Hoops.

They would struggle to afford his wages and be unlikely to give him sufficient funds to work with in the transfer market.

Mourinho still believes he can still attract the big clubs in Europe, and joining Celtic probably would not excite him.

Former Rangers star Kris Boyd is not ruling out the possibility of Mourinho managing the Parkhead outfit but believes it can only happen if Celtic join a British League.

The Old Firm are wanted to join a British Premier League as part of the aftermath of the failed European Super League.

The so-called ‘Big Six’ feel the Premier League needs reforming, and they are reportedly happy to let Celtic and Rangers join them in a cross-border competition.

FIFA, UEFA and the UK Government are expected to approve a British Premier League if the clubs reach an agreement.

Boyd believes that would help Celtic and Rangers attract Mourinho and other top managers and players.

“I had a laugh on Sky Sports the other night when Jose Mourinho was linked with the Celtic job,” the Scottish legend told The Sun.

“Right now? There’s not a chance that will happen.

“But put Rangers and Celtic in a British League and trust me, they would attract the top managers and players.

“People down south will disagree, but both are bigger clubs than the likes of Man City and Chelsea.

“In fact, only Manchester United and Liverpool can match the Old Firm for size.”

While the ‘Big Six’ could be open to the Glasgow giants joining them and forming a British League, the other 14 teams and clubs in the English Championship might not be particularly keen on the idea.

Celtic have been linked with Eddie Howe, but landing the former Bournemouth manager has proved difficult.

They clearly will not able to pull off a move for Mourinho right now and would have to wait to see if a cross-border league with English teams will ever happen.

In other news, Celtic have reportedly tabled an official bid for a centre-back that Serie A giants want.