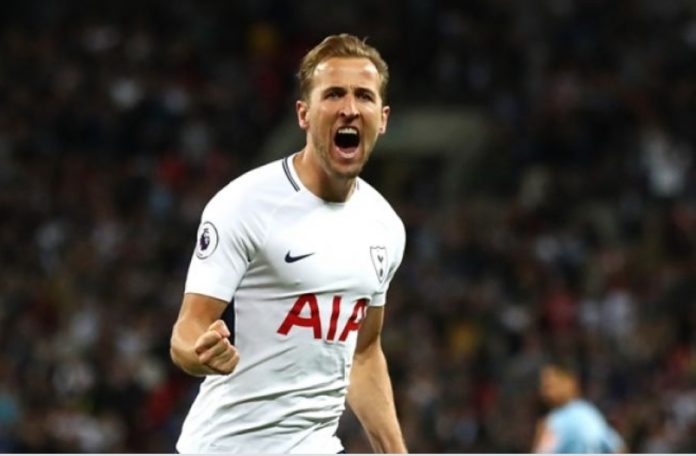 Eleven Sports pundit, Terry Gibson has given his say on a potential La Liga move for Spurs talisman Harry Kane.

Speculation of a move to Spain has been high on the agenda for the last two transfer windows.

“As a Spurs man, I don’t want Kane to become the next big thing in La Liga. ‘I’ve had that with Luka Modric and Gareth Bale for years – and I’m fed up with it.

“In the end it will come down to what Harry wants. It’s always hard for a player when the biggest clubs in the world want you.”

The most recent link is to Barcelona, reported in the Daily Star. The report suggests Kane will be the subject of a sensational £200m deal to take him to the Camp Nou.

The 25-year-old would be a huge loss to Mauricio Pochettino’s side. Fans have seen Gareth Bale and Luka Modric leave North-London for Spain.

Kane is a bit different though, having come through the youth ranks at White Hart Lane. Spurs fans passionately sing ‘He’s one of our own’, and so losing Kane would feel far worse than previous departures.

Back in October, The Sun reported Kane was on Real Madrid’s wanted list. As the transfer window is only a matter of weeks away from opening, there is sure to be more speculation linking the England striker with a move to the Spanish capital.

The future for Harry Kane

The England captain has won a host of individual awards, including two golden boots in the past three seasons. However, he will certainly have a desire to compete for major trophies. At Tottenham he is yet to gain a winners medals.

This season could prove to be pivotal in what path his career takes. A trophy winning season would set Spurs up and take them to the next level. Spurs impending move to their new stadium may well see a new dawn for fans. It is also another factor that could help keep Kane in North-London.